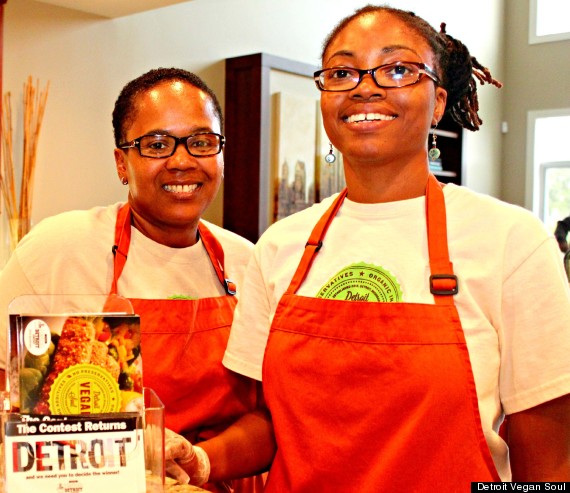 Black-Owned Businesses Are Quietly Powering Detroit’s Resurgence, But No One’s Talking About It. So says Kate Abbey-Lambertz of the Huffington Post.
Detroit will mark the first anniversary of its bankruptcy filing this Friday, and across the country, people are watching the city to see how it has survived the upheaval.