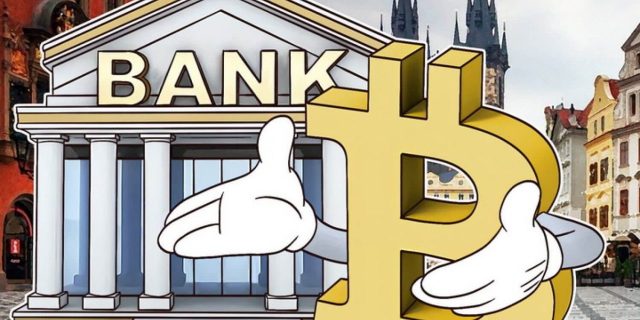 A year ago there was a growing excitement in tandem with one of the largest upward swings Bitcoin had ever achieved. There were signs that the world of cryptocurrency might actually have the capability to do what founders believed Bitcoin could do — offer a decentralized alternative to our current financial system. To many of us, this was our dream road to more economic freedom.

Now I’m fully aware that this is a very very “utopian” stance, and there are many people out there who believe the only way to achieve economic freedom is to become one of the 1% and strike it rich off of some fiat currency (like the dollar). However for the first time in recent history a valid alternative was presented, if even for a brief moment, to the eyes of us dreamers.

A day ago I read about a recent bug in Bitcoin, that could’ve potentially rendered it valueless. One theory was that the bug was planted there by uncover operatives working on behalf of the banking system. Which is not impossible to believe considering there is clearly a major effort to influence the general public about the legitimacy of cryptocurrency in general. On the same token (pun intended) there is also a great effort to “centralize” what was created to be largely “decentralized”.

For those of use who are not familiar with the term “decentralized”, within the world of crypto it means a few things. For one, it means Bitcoin and other “decentralized” cryptocurrencies like Ethereum, Bitcoin Cash, and Litecoin are not “controlled” by some central governing authority. Now granted, they have founders and core development teams — but these people cannot just enact or impose actions on the aforementioned cryptocurrencies without community and consensus support.

Additionally the banking system has no authority on Bitcoin or other currencies. However here in the United States there is a very influential entity known as the Securities and Exchange Commission (or aka the SEC) that has displayed some authority over cryptocurrencies. The SEC has done something of a reverse “grandfathering” on cryptocurrencies by defining them as either a “utility token” or “security token”. So yes, to the average person, this can turn out to be very complicated — very quickly.

While 2017 brought in a rush of investors, 2018 brought in a bunch of “would be regulators” and “compliance” agents. Wait, what — did you say regulators? Yes, regulators — in an industry that was founded out of a coin that literally aimed to be a huge foot in the behind of a regulatory world.

Worse yet, 8 out of every 10 published articles on crypto-news sites is about more regulations or impending regulations and meanwhile no one is talking about whats needed to bring about a critical aspect to the survival of cryptocurrency — and that is — “mass adoption”.

Mass adoption, and the use of cryptocurrency in everyday scenarios by everyday people is what’s needed for the industry to gain legitimacy and stability. The masses however need to be able to see cryptocurrency as both something of value and something different from the status quo (which is what is was created to be).

A repeat of the current wealth structure and regulatory structure is not going to appeal to the masses, especially those who desire more economic freedom. Seeing a new 1% (that looks very much like the old one) controlling most of the wealth in a new economic system looks much like the old system.

So why should we be bothered? Unless those two narratives are changed, you better believe that mass adoption is not going to come anytime soon.

Tavonia Evans is the founder of Guapcoin – a crypto currency.