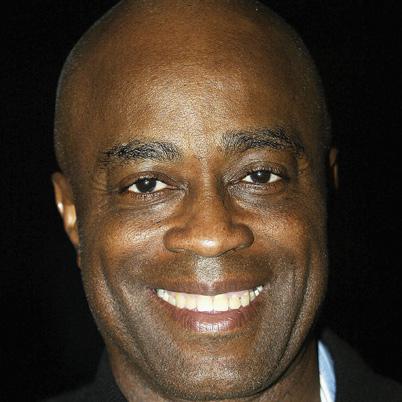 Charles Burnett is an African-American film director and actor. Burnett studied film at the University of California, Los Angeles and began filming Killer of Sheep while a student. It came out in 1977. A MacArthur Fellowship allowed him to make To Sleep with Anger, about a black family dealing with its past. He has turned to TV and documentary films, including Namibia: The Struggle for Liberation.

African American Business Owners Give Back

A Breath of Fresh Prince : How it Started and Benny...