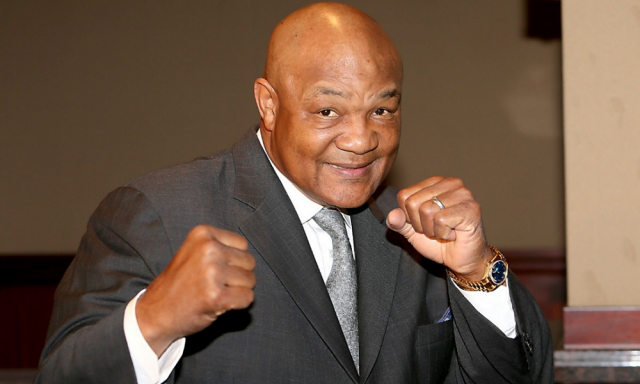 With hundreds of fights under his belt and once the carrier of the heavyweight belt in boxing, it’s no wonder that George Foreman sits comfortably in the boxing hall of fame. But what made this talented American heavyweight so special? Why is he remembered in the same breath as some of the all-time greats, like the great Cassius Clay and modern superstars from the sport today? This article aims to show why George Foreman remains one of boxing’s brightest lights, after almost thirty years out of the boxing game.

The Rumble in the Jungle

One of the most anticipated boxing matches of all time, the ‘Rumble in the Jungle,’ took place in what is now the Congo. With two of the world’s most famous boxers lining up in the ring, Muhammed Ali and George Foreman, this was always going to be a special night that lived long in the memory of those who watched it. Ali ultimately took the prize, putting Foreman down on the canvas, but not before the boxing match had stolen the hearts and minds of a new generation of fight fans who, according to the History Channel, saw in the two competitors the spirit, dignity, and grace of the sport.

Another factor that’s worth considering in labelling Foreman, one of the greatest sportsmen of all time, is his lifetime earnings. Indeed, when we look at the sports star earnings list from Cashlady, we find that George Foreman ranks an incredible fourth on the all-time earnings list, second only to Floyd Mayweather in the sport of boxing. This is an incredible feat and shows that Foreman should certainly be considered alongside the very greats of the sporting world when it comes to his incredible earnings and the longevity of his career. He’s comparable to Lewis Hamilton in Formula 1 in this regard – a black legend of the sport with huge earnings behind him.

To be remembered as a truly great boxer, you need to pick up a heavyweight belt and win a medal at the Olympic games. This is exactly what Foreman achieved, picking up two heavyweight belts in the professional boxing ring and a gold medal at the Olympics, to become one of the most decorated boxers alive. Given the span of his career and the comebacks that Foreman enacted later in his boxing career, it’s unsurprising that Foreman also drew crowds and cash towards him – he was truly an established great of the sport.

Many people have heard of the George Foreman grill without having heard of the man himself. This legacy, of a diminutive but useful kitchen appliance, shows that Foreman has also drifted into the household as a known name – albeit sometimes not linked to an awesome boxing career. Here, we can only compare him with the great Muhammed Ali in terms of recognisability and flair. A true American great, loved by so many across the world, George Foreman remains special for the legacy of hard work and determination that he leaves behind – and his winning charm and charisma, too.

These factors add up to make George Foreman one of the most special boxers that the world has ever seen, with a true legacy to match that effort and determination.