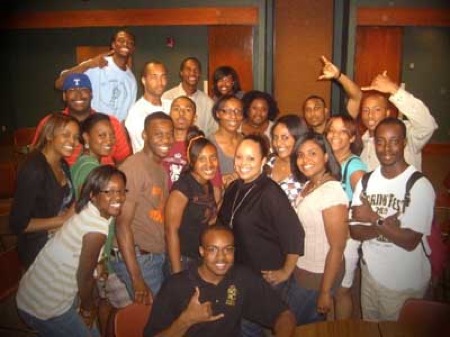 AUSTIN – Black students in Texas were among the best in the nation on a national math test this year, while the state as a whole ranked near the middle on the “Nation’s Report Card” exam.

Results from the National Assessment of Educational Progress, released Wednesday, indicated that black eighth-graders in Texas tied Massachusetts for first place on the math test, while black fourth-graders from Texas earned the third-highest score among the states.

Overall, Texas ranked 27th on the fourth-grade exam and 18th on the eighth-grade exam. The state’s ranking was primarily the result of its large proportion of minority students – who typically score lower than white students on standardized tests – compared with other states.

The assessment test is closely monitored because it is the only one given to students in all states and is the basis for the Nation’s Report Card, issued by the U.S. Department of Education. The test was given to a scientifically selected sample of nearly 330,000 fourth- and eighth-graders in all states earlier this year.