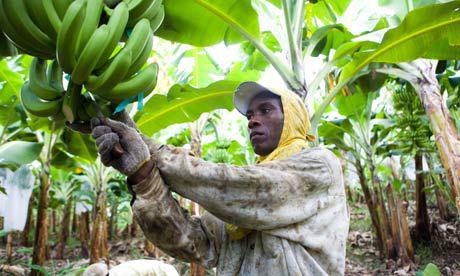 The major Exportable commodities of the country are bananas 50%, soap, bay oil, vegetables,grapefruit and oranges.

The exports partners of the country are Caricom countries, United Kingdom and United States.

The total Exports and Imports earning (US $ Million) of the country were 39 and 118 respectively.

CONCLUSION
Presently Dominica is a member of the Eastern Caribbean Currency Union (ECCU). The Eastern Caribbean Central Bank (ECCB) issues a common currency (the East Caribbean Dollar) to all eight members of the ECCU. The ECCB also manages monetary policy, and regulates and supervises commercial banking activities for its member countries.

It is also a beneficiary of the U.S. Caribbean Basin Initiative (CBI) and received the membership of the 15-member Caribbean Community (CARICOM) and of the Organisation of Eastern Caribbean States (OECS).

Brampton Manor Academy: The secret of the state school that has more success than...