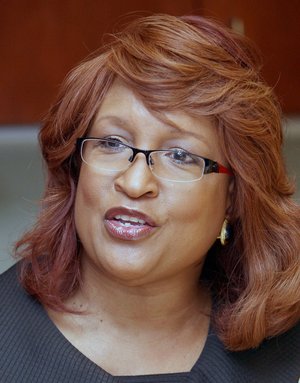 The Experts and leading blacks name a select group of female ministers.  In a world where traditionally men have ruled the roost and held all the leading positions, its nice to know some women have risen to Top Minister status.
Reference / Ebony / Nov, 1997
IN the most extensive poll of its kind, 15 ministers were named America’s greatest Black women preachers.  Here are 9 from the list.