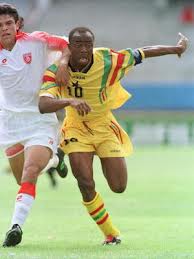 FIFA president Sepp Blatter casually uses the term “slavery” in referring to the £ multi-million contract of Cristiano Ronaldo, who in turn “dreams” of leaving the greatest football club in the world to play in Madrid.

Cameron in row with Oxford over black students