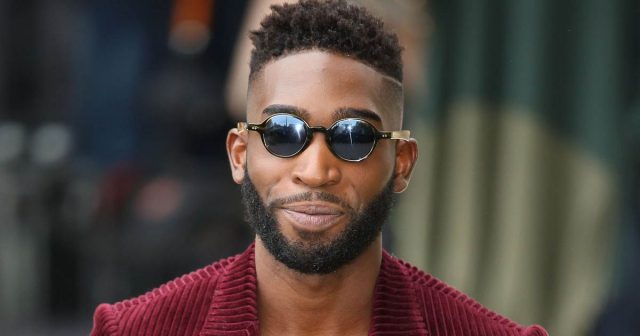 Do you really KNOW about African History?