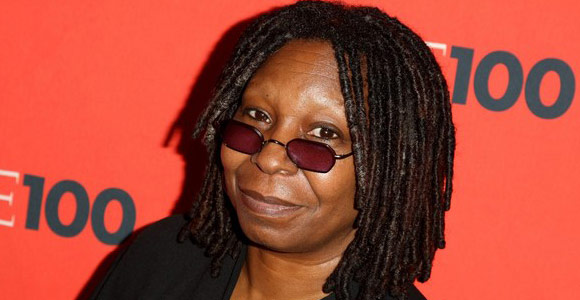 Whoopi Goldberg Graduation Speech Transcript:
4 July 2011
Thanks, thank you.
This is a pretty amazing situation here because I am some place I used to dream about when I was a kid.
Now I was lucky as you all are and I know, Dean, that you thanked the parents but I want to turn the lights up on the parents one more time so you can see what I’m saying to you and that I mean from my heart.

The Smartest Family in the UK