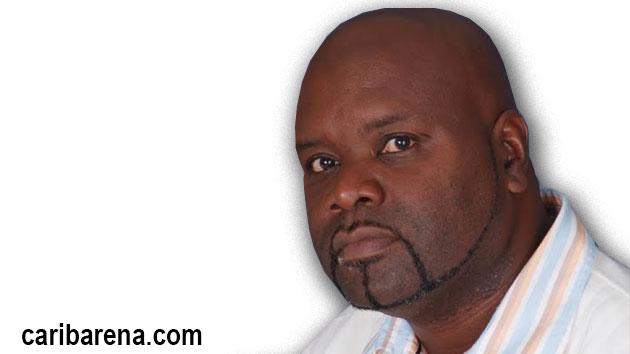 Antigua St. john’s – Antiguan-born American-trained urologist, Dr Dwayne Thwaites, continued to blaze the trail in his field of specialization when he performed the British Virgin Island’s first ever radical prostatectomy operation, for the total removal of a prostate.

The operation took place at the Bougainvillea Clinic in Tortola a week ago and has been described as “very successful”.
Reports from the BVI identified the patient as a middle age male diagnosed with early prostate cancer almost a year ago. He had an elevated blood PSA level that was found on screening and prostate tissue taken by ultrasound guided needle biopsy confirmed the presence of cancer.
The patient was informed of the various options for managing early prostate cancer, and after several months of consideration, and consulting with other doctors in St Thomas and in Puerto Rico, he decided to have Dr Thwaites, an American Board Certified Urologist, perform radical prostatectomya.
The operation was done under light general anesthesia plus spinal anesthesia, given by Consultant Anesthetist Dr Craig Stoutt, MBBS, DM (Anesthesia). Dr Stoutt is a graduate of the BVI High School (now ESHS), who did his undergraduate medical and postgraduate specialist training at the University Hospital, UWI, Mona, Jamaica.
The operation went extremely smoothly and bleeding was minimal. The two units blood that were held in readiness were never necessary in this case and were returned to the blood bank. The patient was up and walking next day and was discharged home after 48 hours.
A bladder catheter was left in place to keep the urinary passage open as healing of the anastamosis (where the bladder and the urethra were joined/sutured together as the prostate between them has just been removed) takes place. The catheter will be removed in seven days.