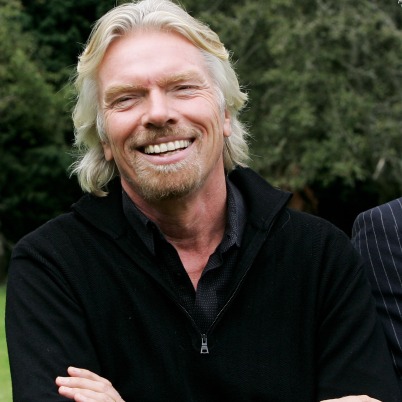 The Branson Centre of Entrepreneurship Caribbean is scheduled to open next week (September 2011)  in Montego Bay, St James.
The centre will act as a hub for aspiring entrepreneurs and particularly aims to help young entrepreneurs from traditionally disadvantaged communities actualise businesses.

The lead business sponsor of the centre is Virgin Holidays — a company within Richard Branson’s Virgin Group — which has committed £2 million over the next decade to support the initiative.

Virgin Unite, the charitable arm of the Virgin Group, was recently offering entrepreneurs an opportunity to celebrate the opening and become a founding patron of the centre for a minimum donation of US$25,000.

In a release on its website, Virgin Unite said it was offering a select group of entrepreneurs “a once in a lifetime opportunity” to join Sir Richard Branson on a Connection Trip to Montego Bay from September 7 to 9 2011.

“By joining the trip, you will celebrate the launch of the new Branson Centre of Entrepreneurship as a Founding Patron and provide critical support to local entrepreneurs — becoming the first business leaders to back the Centre with Richard Branson and our partners,” read the notice.

The notice said the minimum donation includes accommodation for two people on a shared room basis for one night in Montego Bay and one night at the GoldenEye resort, transportation within Jamaica, and all meals and social activities. It added that the Virgin Group and Richard Branson cover the overhead costs for Virgin Unite, so all the net proceeds from the charitable donation will go directly to the Branson Centre of Entrepreneurship and a charitable receipt for the amount will be provided.

“Guests fly into Montego Bay on September 7th 2011, kicking off with an exciting few days visiting and mentoring young entrepreneurs. Together with Richard we’ll hear from renowned local business and cultural leaders, cut the ribbon to launch the Branson Centre of Entrepreneurship Caribbean, and enjoy the magic Jamaica has to offer at GoldenEye Resort,” said the release.

The Branson Centre of Entrepreneurship Caribbean will be a hub from which smaller ‘satellite’ centres will be developed across the Caribbean on a bespoke basis as increased levels of funding and business sponsors get involved.

The first Branson Centre of Entrepreneurship was established in 2006 in Johannesburg, South Africa.

Putting the Bang! into business in Tanzania