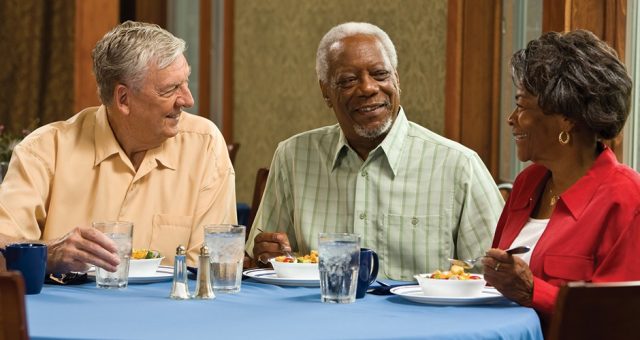 You should save as much money as possible for the future because you don’t know what the state of the welfare state will be like decades from now when you retire. Furthermore, you want to save more than the 8% default amount required by law, because it almost certainly will not be enough. In a worst-case scenario, you sacrifice today to save more for the future and can either cut back on your contributions or have a higher standard of living in retirement. In summary, if you start saving in your 20s and 30s, you can achieve a reasonable level of financial security no matter what happens.

The Time Value of Money

The sooner you start contributing to a pension, the better. Simply contributing a modest amount when you’re younger will result in more money in the pension pot at retirement. This results in a higher income when you retire. Furthermore, it saves you from having to play catch-up when you’re older to try to make up for the £100 a month you didn’t save at 25. If you can save enough in your early working years, you might even be able to retire sooner rather than later.

The Return on the Investment

Know that there are two variables in this equation; how much you save, and how you invest the money. If you’re looking to save for retirement outside of any workplace scheme or are looking to consolidate any pension pots you’ve built up in the past you could consider setting up a SIPP. Services like Willis Owen could help you get an ISA, so that you can supplement your income and make the most out of your extra money.  Willis Owen can also help you set up a SIPP. Then you can use their tools to manage your investments.

However, you’ll always get more out of a pension scheme if you start contributing sooner rather than later. Investing in stocks and shares through a pension gives you the potential, but not guarantee, of achieving better returns than had you left the money sitting in a savings account This should motivate the half of all twenty-somethings that don’t have any savings to start contributing even £25 a month toward their future.

For many pensions, money paid into your pension is put in before taxes are incurred, although this does depend on the type of pension that you choose. This results in a de facto government top-up relative to what you’d see if the money were put in your bank account after taxes. The employer contributions to your pension pot are essentially free money, too, and you lose that if you don’t contribute to the pension plan. Better yet, the employer’s contributions will compound along with your own contributions.

We can’t expect state pension plans to sustain future generations, and we all want to do better than the bare minimum it pays out. Start planning and saving today so that you can enjoy the higher standard of living you want at retirement.