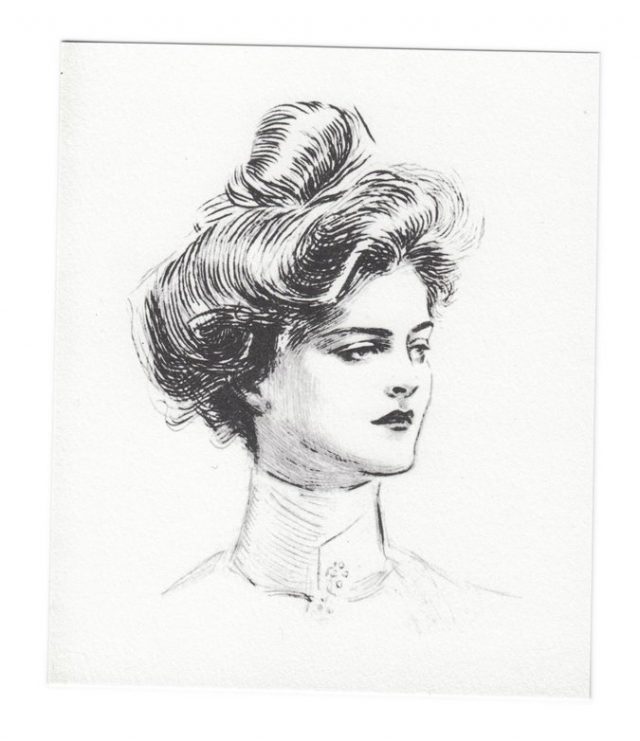 The first American woman to win an Olympic championship died without ever knowing what she had achieved.

That woman, Margaret Abbott, won the ladies’ golf competition, as the event was genteelly known, at the 1900 Games in Paris. She received a gilded porcelain bowl, a smattering of coverage in the newspapers and then nothing.

“We didn’t have the coverage that we have today,” said Paula D. Welch, a historian of women in the Olympics whose sleuthing uncovered Abbott’s triumph. “She came back. She got married. She raised her family. She played some golf, but she didn’t really pursue it in tournaments.”

Only the second Olympics of the modern era, the 1900 Games were a scattershot affair, presented in fits and starts from May to October. There were no opening or closing ceremonies, and the competitions were little more than a puny appendage of the city’s main attraction that year: the Paris Exposition, familiarly known as the World’s Fair.

As a result, many athletes were never made aware that the contests in which they played were being held under Olympic auspices.

Abbott was one of them.

“The 1900 Olympics were a sideshow, because they were really an afterthought to the World’s Fair,” Bill Mallon, an Olympic historian, recently said. “A lot of the events in 1900 were considered demonstration sports. It’s very hard to tell what was an Olympic sport and what was not.”

Though men’s and women’s golf appear to have been earmarked as Olympic events from the beginning, Welch said, few competitors seem to have realized the fact.

Abbott apparently thought that she was playing in a small, self-contained tournament, held at a course in Compiègne, some 50 miles north of Paris. She had entered it simply because she played golf and happened to be in France.

“They were calling it ‘Exposition Competition,’ ‘Paris World’s Fair Competition,’” Welch explained. “Because ‘Olympics’ wasn’t attached to it, she didn’t know.”

When she died, at 76, on June 10, 1955, in Greenwich, Conn., Abbott remained unaware that she had ever been an Olympian, much less her country’s first female champion. Then, in the late 20th century, Welch’s work restored Abbott to her place on the podium.

In the 1970s, while researching her doctoral dissertation on American women in the Summer Olympics, Welch came across fleeting references to Abbott.

Scouring newspaper morgues and United States Olympic Committee records, she confirmed beyond doubt that Abbott had been the first American woman to win the equivalent of Olympic gold.

She also began cobbling together the outlines of a life:

The daughter of Charles Abbott and the former Mary Perkins Ives, Margaret Ives Abbott was born on June 15, 1878, in Calcutta, India, now known as Kolkata. After the death of her father, who was an American merchant there, when she was very young, Margaret moved to Boston with her mother and siblings.

When Margaret was a teenager, her mother — a writer whose work included the 1889 novel “Alexia” — took a job as the literary editor of The Chicago Herald, and the family moved to Illinois. At the Chicago Golf Club, in Wheaton, Ill., Margaret, who stood 5 feet 11 inches tall, took up the game.

She was soon winning local tournaments and, by the turn of the century, was reported to have a two handicap.

“She could hit the long ball,” said Welch, now a professor emerita of sport history at the University of Florida.

In 1899, Abbott and her mother traveled to Paris, where Mary Abbott researched a travel guide, “A Woman’s Paris,” and Margaret studied art with Rodin and Degas. She learned of the tournament at Compiègne, entered and found herself unwittingly in the Olympics.

These were also the first Olympics in which women were allowed to compete. They took part in five sports: golf, tennis, sailing, equestrianism and croquet.

Competing on Oct. 4, Abbott shot a 47 — it was a nine-hole tournament — placing first in a field of 10 French and American women. All played in long skirts and fashionable hats.

Mary Abbott, who had also entered, shot a 65 and finished tied for seventh. To this day, the Abbotts are the only American mother and daughter to have competed in the same event at the same Games.

Women’s golf would not be seen again at the Olympics until 2016, when it returned at the Rio Games. The last men’s match before Rio was at the 1904 Games, in St. Louis.

Abbott, who remained in France after the Games, went on to win a French championship before returning to the United States in 1901. The next year she married the renowned journalist and humorist Finley Peter Dunne, and they settled in New York. They had three sons and a daughter.

Like so many women of her era, Abbott appears to have left few imprints in the historical record. Her later-life domesticity was largely eclipsed by the highly public work of her husband.

Their son Philip Dunne also gained renown, becoming a screenwriter — his credits included “How Green Was My Valley” (1941) — and a famed public opponent of the Hollywood blacklist.

In the mid-1980s, after tracking down Abbott’s surviving family, Welch telephoned Philip Dunne. By then, she learned, the gilded bowl his mother had won at Compiègne had long been lost.

“Do you realize what your mother did?” Welch recalled asking him. “Your mother was the first American Olympic champion.”

“He was astounded,” Welch said. “She did not know, nor did her family know.”

Building start ups with no investors