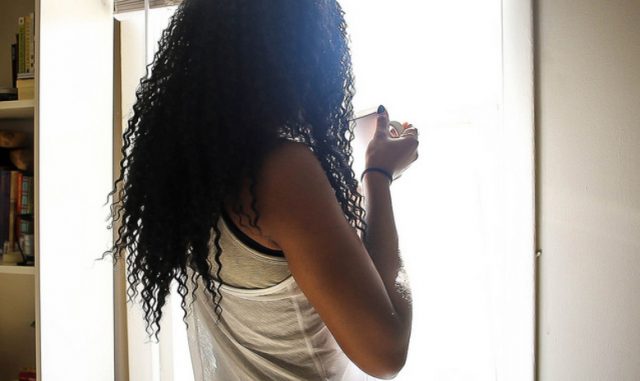 1. Biases in the business world

Many women of color entrepreneurs will tell you that they have, and are still facing, a double bias due to both their race and gender. This in turn creates difficulties when it comes to obtaining funding, reaching out to potential partners, and even networking.

Very often, women of color are the only ones in business meetings. These women are often striving alone in industries and businesses dominated by men. As such, they are often talked down to, and have to constantly prove their worth, qualifications and drive.
This is especially relevant for women of color who are just starting out and leaping into entrepreneurship. These often find the lack of representation intimidating and discouraging.

Networking events attended by very few women of color, if any, can also deter their them from making the right connections. It can all seem like a boys’ club that can be hard to get into. It’s precisely the lack of access to these networks, as well as not having the right tools and resources to navigate them, that can prevent perfectly viable businesses from surviving and thriving.

Mentorship is a valuable resource that benefits many businesses, especially in the early stages. However, there tend to be fewer mentorship opportunities available to women entrepreneurs in general. According to Inc., forty-eight percent of female entrepreneurs lack mentors and advisors.
For women of color, the gap is even wider as a result of bias and limited networking opportunities. This is where women -focused networks such as Ellevate Network, or events like the WIN conference, can make all the difference.

According to this recent study by Fundera, “women entrepreneurs get offered smaller loans across every product, from the same groups”. Female entrepreneurs seeking venture capital do not seem to fare any better. Researchconfirms that investors actually prefer entrepreneurial pitches by attractive men.
For minority women, the chances of getting traditional sources of funding such as loans can be slim to none. This may be due in large part to both conscious and unconscious bias. As a matter of fact, according to the Minority Business Development Agency (MBDA), small business owners of color are more likely to be denied credit than other small business owners. They also tend to pay higher interest rates than non-minority owned businesses. As a result, fewer women of color entrepreneurs seek to apply for loans.
Source: entrepreneur.com