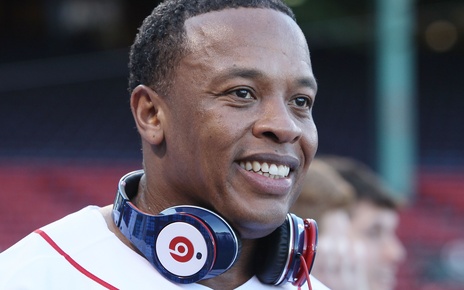 Dr Dre (Also known as Andre Young, born 1965) has been trending on Twitter today. When you see a name trending – they have made news – either through something they have done which is crazy, or they have died, or amazing news has come out about said person. In this case it is the latter. Apple is in the process of buying Beats for a reported 3.2 billion dollars.