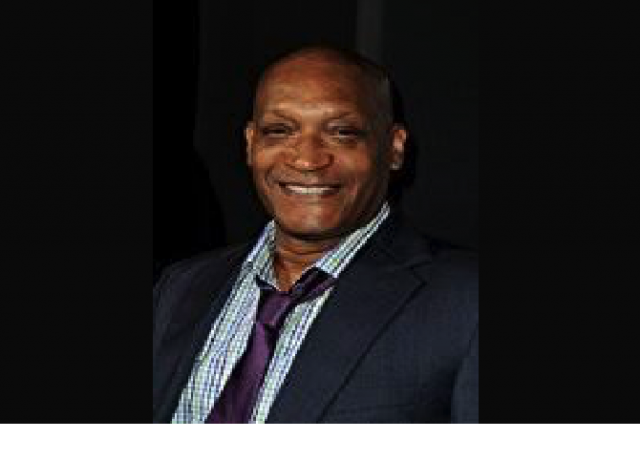 The Writer: Ruff Coaley
Date first published: 14 November 2014
Denzel Hayes Washington, Jr. was born on December 28, 1954 in Mount Vernon, New York. He is the middle of three children of a beautician mother, Lennis, from Georgia, and a Pentecostal minister father, Denzel Washington, Sr., from Virginia. After graduating from high school, Denzel enrolled at Fordham University, intent on a career in journalism. However, he caught the acting bug while appearing in student drama productions and, upon graduation, he moved to San Francisco and enrolled at the American Conservatory Theater. He left A.C.T. after only one year to seek work as an actor. His first paid acting role was in a summer stock theater stage production in St. Mary’s City, Maryland. The play was “Wings of the Morning”, which is about the founding of the colony of Maryland (now the state of Maryland) and the early days of the Maryland colonial assembly (a legislative body). He played the part of a real historical character, Mathias Da Sousa, although much of the dialogue was created. Afterwards he began to pursue screen roles in earnest. With his acting versatility and powerful presence, he had no difficulty finding work in numerous television productions.
He made his first big screen appearance in Carbon Copy (1981) with George Segal. Through the 1980s, he worked in both movies and television and was chosen for the plum role of Dr. Philip Chandler in NBC’s hit medical series St. Elsewhere (1982), a role that he would play for six years. In 1989, his film career began to take precedence when he won the Oscar for Best Supporting Actor for his portrayal of Tripp, the runaway slave in Edward Zwick‘s powerful historical masterpiece Glory (1989).
Forest Steven Whitaker has packaged a king-size talent into his hulking 6′ 2″, 220 lb. frame. He won an Academy Award for his performance as Ugandan dictator Idi Amin in the film The Last King of Scotland (2006), and has also won a Golden Globe and a BAFTA. He is the fourth African-American male to win an Academy Award for Best Actor, following in the footsteps of Sidney Poitier, Denzel Washington, and Jamie Foxx.
Whitaker was born on July 15, 1961 in Longview, Texas, to Laura Francis (Smith), a special education teacher, and Forest Steven Whitaker, an insurance salesman. His family moved to South Central Los Angeles in 1965. The athletically-inclined Whitaker initially found his way into college via a football scholarship. Later, however, he transferred to USC where he set his concentration on music and earned two more scholarships training as an operatic tenor. This, in turn, led to another scholarship at Berkeley with a renewed focus on acting and the performing stage.
Whitaker made his film debut at the age of 21 in the raucous comedy Fast Times at Ridgemont High (1982) wherein he played, quite naturally, a footballer. He went on to play another sports-oriented student, a wrestler, in his second film Vision Quest (1985). He gained experience on TV as well with featured spots on such varied shows as Diff’rent Strokes (1978) and Cagney & Lacey (1981), not to mention the TV-movie Civil War epic North and South (1985) and its sequel. The movie that truly put him on the map was The Color of Money (1986). His one big scene as a naive-looking pool player who out-hustles Paul Newman‘s Fast Eddie Felson was pure electricity. This led to more visible roles in the “A” class films Platoon (1986), Stakeout (1987), and Good Morning, Vietnam (1987), which culminated in his breakout lead portrayal of the tortured jazz icon ‘Charlie “Bird” Parker’ in Clint Eastwood‘s passion project Bird (1988), for which Whitaker won the Cannes Film Festival award for “best actor” and a Golden Globe nomination. Whitaker continued to work with a number of well-known directors throughout the 1990s.
For more information visit https://www.imdb.com/list/
Source: imdb.com

Kenya's slum dwellers versus the elite