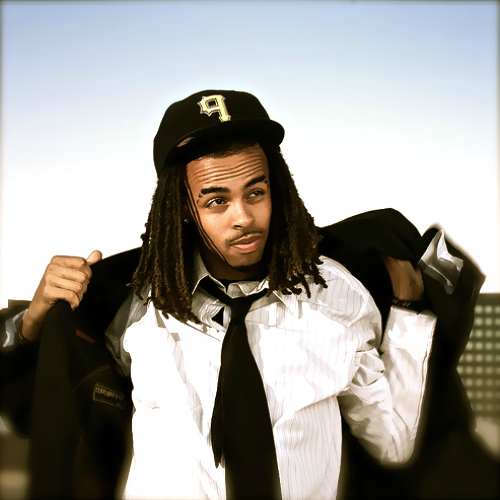 Dee1 was a middle school teacher, when he wrote the song. Jay, 50 & Weezy which is like a direct message to Jay Z, 50 cent and Lil Wayne. He noticed that students looked up to hip hop artists, and he felt rappers seemed unaware of the power they had. He wanted to talk directly to the source to inform them of the impact they had, or could have. After two years of teaching, he resigned before the 2010-2011 school year to focus on his music as a career. He could reach and influence far more people than being in a classroom.