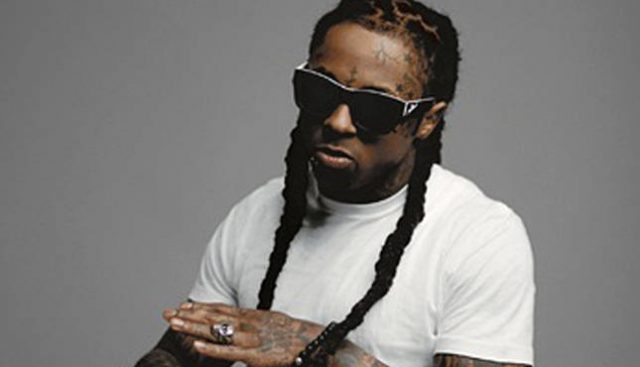 I swear you can’t f… with me
But I can f… your girl and make her nut for me/
Then slut for me, then kill for me, then steal for me
And of course it’ll be your cash/
And I’ll murder that bitch and send her body back to your ass..What do you think?
———————————
“This verse, and a few others, served as the straw that broke the camel’s back. There is a difference between good, fun entertainment and…“weaponized” brainwashing. It’s one thing when scattered bits of poison happen to hit your children. It’s another thing when it’s concentrated, packaged and targeted in large quantities. Corporate America has wired this game in such a way that millions of our kids are encouraged to consume the messages of Lil Wayne and other artists, the same way soldiers are asked to recite the pledge of allegiance every morning before breakfast.
As a direct result of messages they are fed from commercialized hip-hop music, millions of black boys are religiously emulating the behaviors being promoted by their favorite hip-hop artists….black men are the most likely to die from gun violence, spreading HIV in droves (with far too many of us not going to the doctor), the most likely to go to prison and the least likely to be educated. Commercialized hip-hop is no longer good, fun entertainment; it has evolved into a regimen of brainwashing that is no less powerful than the one that Adolf Hitler used during the Nazi regime.
I am now officially boycotting Lil Wayne. It breaks my heart to do this, because the last thing I’d ever want to do is make an enemy out of my own brother. I also consider Lil Wayne to be one of the most talented commercialized hip-hop artists in America (I clearly admit to respecting his lyrical capabilities). But one thing I can’t support is this kind of irresponsible music without realizing the implications that it has on our young children, and how their lives are destroyed before they even have a chance to make decisions for themselves. The same way the Arabic community pushes children to memorize the Qur’an at an early age, African American children memorize the recipe for their own self-destruction on the radio every single morning.
—————————-
Dr. Watkins is certainly justified in his loathing for this track, as these dark lyrics are particularly disturbing. And while many would like to dismiss the significance of Wayne’s words as “dark humor” or fantasy, we’ve certainly got enough problems without fantasizing about murder and death. Not when so many Black men and women meet violent deaths in the streets each day. However, his selection of a song from two years ago to single out may cause some to feel that he is a bit out of touch with what today’s threat is. And it also begs the question: how could you only now see Wayne as a problem?
As a long time critic of Rap music and it’s often destructive influence on our people, I’m with Dr. Watkins here. Yes, I understand that not all emcees are like Wayne and that Hip-Hop is diverse and his done some fantastic things. But the most pervasive and popular strains of the art form are too often like “We Be Steady Mobbin”: poisonous.
Is Dr. Watkins on point with his assessment, or is he does he fail to “get it”? Is he giving Rap music (and Lil’ Wayne) too much power? What do you think?
The trouble is, songs last forever, so even if there might be slight tinge of regret over putting out offensive or dangerous lyrics, there is nothing that can be done when the horse has already bolted from the stable.  If the song was popular, you will continue to hear it in clubs and parties, and even if radios do not play it – live streaming exists. However – the question is – Are Little Wayne’s lyrics in his new music, still as offensive?
Source: clutchmagonline.com
by Jamilah Lemieux

What it means when a black person is removed from an important photo!