CHICAGO, IL – NOVEMBER 09: Job seekers wait in line at Kennedy-King College to attend a job fair hosted by the city of Chicago on November 9, 2012 in Chicago, Illinois. Thousands of people started to line up at 3AM for the job fair which did not begin until 9AM. When the doors opened the line was about a half-mile long. (Photo by Scott Olson/Getty Images) 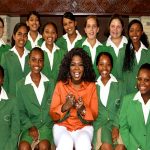 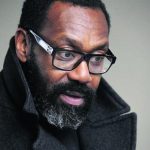