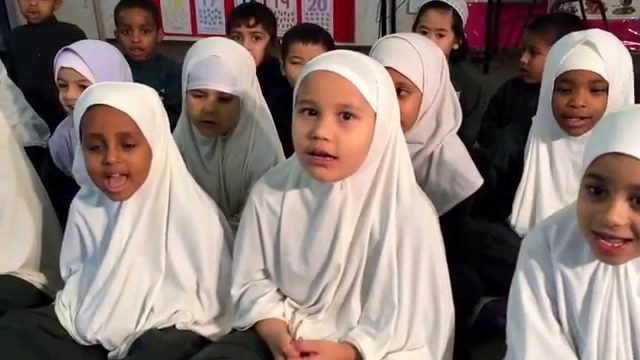 By HARRY HOWARD FOR MAILONLINE

Parents who home-school their children could face up to six months in prison under new measures to combat Islamic extremism in France.

The Law, unveiled November 2020, will make it a crime for children to be taught at home.

It is an attempt to stop children from being influenced by religious radicals, the Times reported.
Comes after the murder of teacher Samuel Paty, who was beheaded

It comes after the murder of French teacher Samuel Paty, who was beheaded last month after showing cartoons of the Prophet Mohammed to his class during a lesson on free speech.

French President Emmanuel has since spoken out strongly against radical Islam and the new bill aims to prevent hard-line beliefs from being imposed on the country’s children.

Parents who home-school their children could face up to six months in prison under new measures to combat Islamic extremism in France.

Other measures in the legislation include ways to ensure schools can stand against demands to tone down religious and sex education classes.

They will give local councils the power to refuse separate swimming times for men and women and will also enable a crackdown on online hate speech.

Mosques could also be forced to be transparent about their overseas funding to ensure it does not come from radical sources.

The decision to outlaw home-schooling was reportedly taken after ministers said some Muslim parents were refusing to let their children go to school.

Gérald Darmanin, the interior minister, said more girls than boys were being kept at home.

‘In some areas, there are more boys than girls when we know that statistically, more girls are born. It’s a scandal,’ he said, in comments reported by The Times.

Home-schooling will only be allowed if going to school is ‘impossible for reasons relating to (the child’s) situation or that of the family’.

This is an impossible law. Even if children go to school, one cannot stop parents from teaching them what they believe. This is an issue for the Muslim community itself to police. The state cannot dictate what children are taught at home, for there is no way of finding out what happens behind closed doors. Plus there are 6 million islamic worshipers in France. They are mostly peaceful, and that peaceful majority needs to keep extremists in check. Seek them out and try to reason with them.

It is odd that so many Muslim girls are not at school though. That is a situation that needs addressing. The well-rounded education and social skills offered in school cannot be reproduced at home.