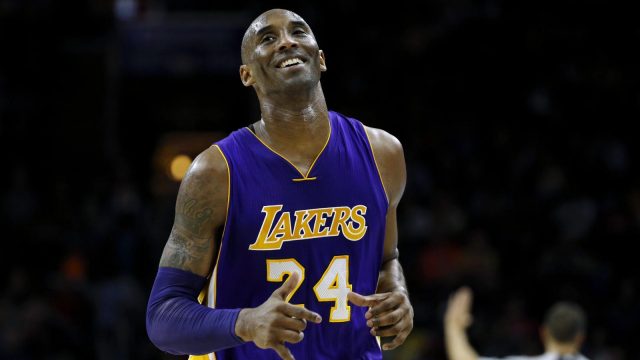 The basketball, and sporting world has lost a giant with the death of legend Kobe Bryant, who perished in a helicopter crash.To remember Bryant, we celebrate his life and rich legacy through his words.

This Is Africa
The basketball, and sporting world has lost a giant with the death of legend Kobe Bryant, who perished in a helicopter crash.

Bryant and his daughter Gianna were among nine people killed in the crash in Calabasas, California. Bryant, 41, and Gianna, 13, were travelling in a private helicopter when disaster struck. The helicopter crashed and burst into flames, killing everyone on board.

Widely regarded as one of the greatest basketball players of all time, Kobe transcended basketball and sport, and he influenced, and touched the lives of millions across the world.

Tributes from basketball fans, political leaders from across the world, celebrities and fellow sports stars have been pouring in, with touching statements and messages posted on social media.

The “Black Mamba,” as he he was widely called, Bryant played his entire 20-season career in the National Basketball Association (NBA) with the Los Angeles Lakers. He entered the NBA directly from high school and won five NBA championships.

To celebrate Kobe’s rich legacy, we have selected 10 of his inspirational quotes on various on issues.

The Mamba Mentality : How I Play.