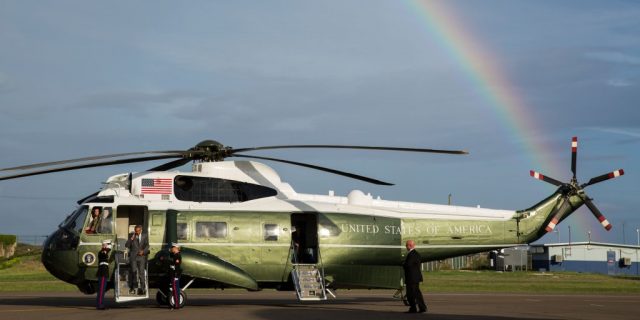 Where are All the UK's Black VCs

Historically Black Colleges and Universities are leaders in student outcomes