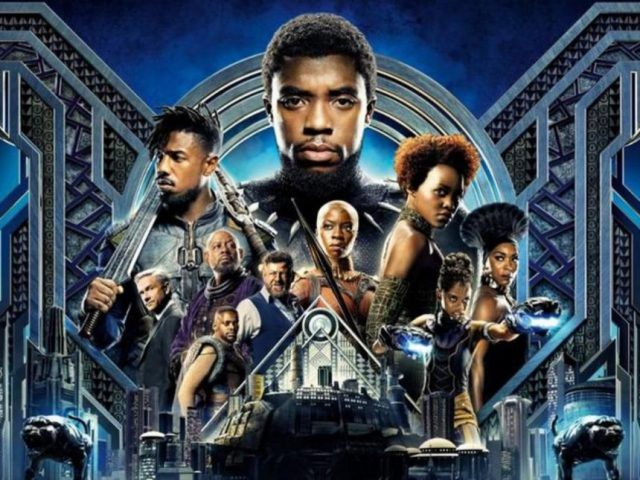 Could defunding the Police work?