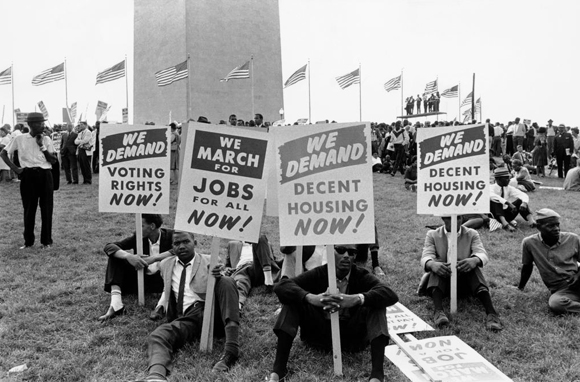 RACE AND POVERTY, FIFTY YEARS AFTER THE MARCH.  What Has Changed?