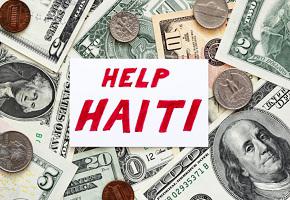 Following the deadly earthquake that struck Haiti in January 2010, the U.S. led a massive international effort to rebuild the shattered country. Billions of dollars were committed to help Haiti “build back better” and stop its dependency on foreign aid.  Unfortunately, few people realized the extent of Haiti’s many problems. Now, 2.5 years later, there’s little evidence of the $1.8 billion in aid from the U.S. having made any difference. The priority needs of medicine, bottled water and temporary shelter have been partially met. Meanwhile, projects to help Haiti overcome poverty, like permanent housing and electric plants in Port-au-Prince, have yet to materialize. What went wrong?