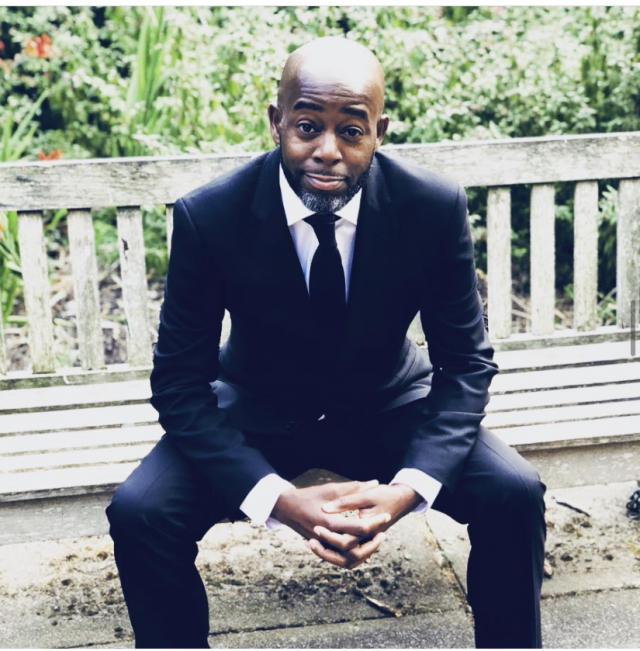 Paul’s parents realised he had a musical talent from very young.  He was sent to music lessons, and initially learned to read music.  But he discovered he could play proficiently by “ear” – where he would listen to someone play a tune or arrangement and he would be able to copy that same arrangement in no time.

He grew up in a musical family and started as a guitar player then graduated to focus on the piano.

We asked Paul “What is it like being in the music industry as a musician and producer?”

Many of the the smaller secular companies have gone out of business.  More and more musical acts are financing their own production and music releases.

Comparing the success of American Gospel acts to UK Gospel acts who are mostly, not known, Paul said that Gospel acts in the UK are not supported by church goers here.

We also asked how comes there is not a strong black record company in the UK – the equivalent of Motown.

Paul was asked “How does a christian musician stay focused and clean when they are constantly working with secular artists, drugs, alcohol, swearing and sex?”

His response was illuminating. Watch the video below.