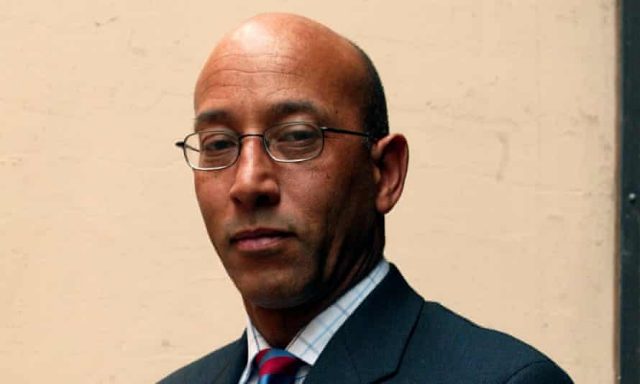 A retired black judge has settled a high-profile claim of racism against the judiciary just days before the case was due to be heard in court, saying that he has successfully held senior judges to account.

Barrister who chairs Society of Black Lawyers says he has successfully held senior judges to account, Peter Herbert was due to bring claims of racism, victimisation and harassment against the judiciary in an employment tribunal on Monday. However, the lord chief justice and lord chancellor have confirmed to the Guardian that the case has already been settled.

The two senior figures in the judiciary say the settlement was made with no acceptance of liability or wrongdoing on their part.

Herbert received an apology from the judicial conduct investigation office in August 2020 in relation to the case. He said he decided to settle the case after: “I took the view that I had successfully held the senior judiciary accountable for their actions.”

Herbert, previously a crown court recorder and an immigration judge, who retired in June 2020, is chair of the Society of Black Lawyers and has been awarded an OBE. He has repeatedly raised concerns about discrimination faced by African, Caribbean and Asian judges. He previously told a preliminary hearing into his discrimination claim that racism in the legal profession is “well documented and systematic”.

Herbert’s case is unusual: few judges have challenged the judiciary on race discrimination grounds in such a public and vocal manner.

The legal action began with a speech Herbert made to a rally in Stepney, east London in April 2015. In the speech he criticised the Electoral Commission’s decision to bar the former mayor of Tower Hamlets, Lutfur Rahman, from holding public office for five years. At the rally Herbert said: “Racism is alive and well and living in Tower Hamlets, in Westminster and, yes, sometimes in the judiciary.”

After the speech he faced a judicial disciplinary panel for making these remarks, was found guilty of misconduct and issued with a formal warning.

Herbert, who has retired to Kenya, is active in international human rights work including helping to establish a judicial support network to help support BAME judges.

He thanked everyone who had supported him through the six-year case. “I will be holding a ‘justice party’ to celebrate our achievements in London and Nairobi in due course,” he said.

“Those proceedings arose from two complaints to the JCIO: firstly, about a speech Mr Herbert made in 2015 criticising the Election Commissioner’s decision in the Lutfur Rahman mayoral election case as tainted by racism. A member of the public lodged a second, related complaint about Mr Herbert. All of Mr Herbert’s discrimination claims were denied.

Below is a video of Peter Herbert talking about his legal career – in November 2020.

How to Afford Christmas During a Pandemic