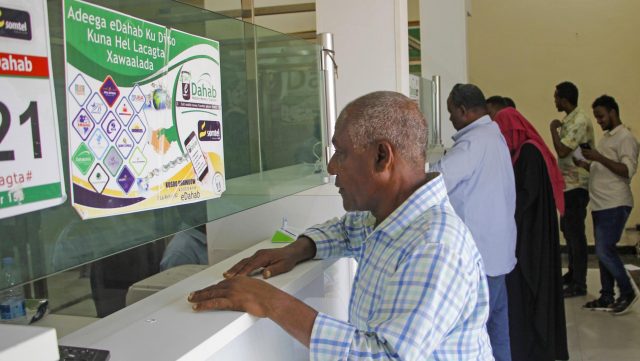 The bank forecasts there will be a 4% recovery to $38 billion in remittances flows in 2021.

With African migrants in wealthier countries across Europe, North America, the Middle East and Asia losing jobs or having their pay cut due to the coronavirus outbreak and subsequent lockdowns, there is expected to be a significant drop-off in funds sent home. These countries, including the United States, France, United Kingdom and China, account for up to a quarter of all funds remitted to African countries.

As financial technology and regulatory environment has improved at the same time as African migration has risen over the past decade, remittances has become an increasingly important share of the economies of many low to middle income developing countries around the world, but especially so in Sub Saharan Africa.

The World Bank says remittances have become the main source of foreign exchange revenue for the region but this crisis is expected to hit twice as hard because the coronavirus outbreak affects both the recipient and source country and will “probably lead to further poverty and deprivation.” Global remittances are expected to fall by 20% this year to $445 billion.

And yet remittances will remain crucial to many low and middle income countries because it is expected foreign direct investment from more formal sources will drop even more by around 35% due to travel restrictions, disruption of international trade and decline in the stock prices of multinationals. Private portfolio flows typically allocated for emerging markets are expected to drop by up to 80%.

Nigeria, which has a sizable diaspora across the world, is by far the largest recipient of remittance flows with $23.8 billion in 2019 followed by Ghana ($3.5 billion) and Kenya ($2.8 billion). In South Sudan, remittances of $1.3 billion accounted for 34% of its GDP, the highest in the region.

Sending money to recipients in Sub Saharan Africa remains the most expensive in the world even though the World Bank recorded a dip in costs to 8.9% in the first quarter for remitting $200, from 9.25% a year earlier.

Ultimately, the outbreak “has made it more difficult for migrants to remit money to Sub-Saharan Africa as most payments are still in cash and some money transfer operators are closed due to the crisis.”

The hope is that fintech and regulatory advances to promote competition and overcome money-laundering regulation will help Sub-Saharan African countries achieve a sustainable development goal target of 3% cost by 2030.

Rocking braids or cornrows can be taboo for Black women. Stylists are fighting stigmas...

Grow Your Business by Creating a Unique Selling Proposition