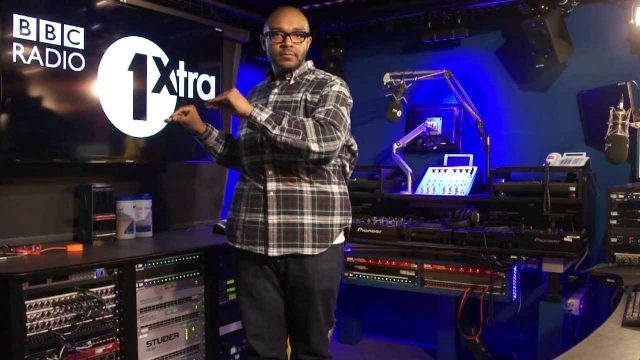 Black Empowerment Playlist to us is a reminder of the talent and strength we need to tap into when the world around us is going mad.

BBC Radio 1Xtra honoured “Blackout Tuesday” with a day of music and programmes dedicated to discussing the Black Lives Matter protests across the US.

On Tuesday (2 June), the network 1xtra, which traditionally plays black music, featured a playlist focussed on “black empowerment, pride and identity” curated by Dotty, Yasmin Evans and Mista Jam, following the death of George Floyd, a black man who died after a police officer knelt on his neck.

1Xtra aired an extended special of 1Xtra Talks, which will saw Seani B and DJ Ace discuss the events surrounding Floyd’s death, the protests in the US and wider race issues, with listeners encouraged to call in and share their own views.

Speaking about the show, DJ Ace said: “This is a conversation that is long overdue. It’s sad that it’s taken recent events to make it happen but I’m more than ready to help facilitate a platform for dialogue, a chance to vent pain and frustration and hopefully a catalyst to spark some change.”

Rihanna says she is ‘haunted’ by George Floyd’s death in furious post.

Some of the leading names in the music industry are currently taking part in “Blackout Tuesday”, pledging to take “a day to disconnect from work and reconnect with our community” using the hashtag: “#THESHOWMUSTBEPAUSED.”

We were driving home on the night of 2nd June, and were stunned by the powerful conscious music which was coming from Radio 1 DJ’s who were given license to be black and play black. And that is what they did. Uplifting tunes raised our spirits.,

Here is the playlist.

Richie Havens
Going Back To My Roots

Sister Sledge
We Are Family

Tony Rebel
Jah By My Side

Labi Siffre
(Something Inside) So Strong

Richie Havens
Going Back To My Roots

Sister Sledge
We Are Family