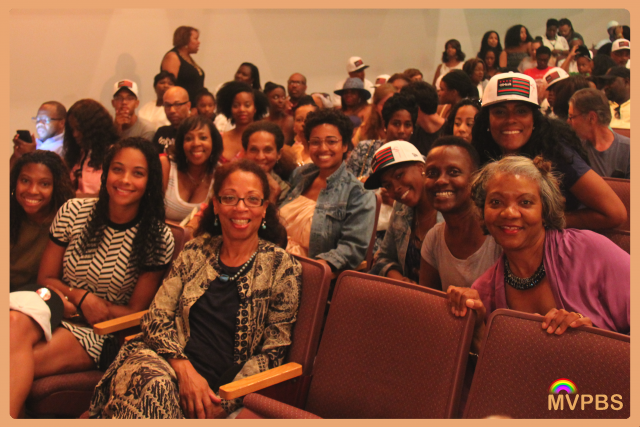 Here is a 2018 snapshot of the economic state of the black community in the United States, including employment, earnings and wealth data, among other key indicators. Together, these measures help paint a portrait of some of the challenges facing black America and its economic prospects for the future.

3. Following the Great Recession, the unemployment rate for blacks hit a high of 16.8 percent in March of 2010—nearly seven points higher than the peak unemployment rate of 10.0 percent for the general population.

4. The black community accounted for a combined $1.2 trillion in economic spending activity in 2016. The community’s spending power is projected to reach $1.5 trillion by 2021. As of 2012, 2.6 million black-owned businesses generated $150.2 billion in
sales.

5. The black labor force participation rate is 62.0 percent, slightly below the national average
of 62.7 percent in January 2018.

7. This gap could, in part, be driven by differences in health outcomes that result in early exit from the labor force, as black workers are more likely than white non-Hispanics to cite poor health as a factor in the decision about when to retire.

8. Blacks make up roughly 12 percent of the American workforce. The community makes up an even larger share of employment in the
transportation and utilities, public administration, and education and health services industries
Only 34 percent of black families have a retirement account, compared to 60 percent of white non-Hispanic families and 52
percent of all families.

10. The median black household had a net worth of just
$17,600 in 2016. Yet, that same year the median white household held $171,000 in wealth while the national household median
was $97,300. Lack of wealth can have severe financial adverse consequences and can limit several life opportunities like starting a business or
putting a child through college. Almost one-third of black children are growing up in poverty.

12. In the 18 states that did not expand Medicaid, there are millions of Americans who
are both ineligible for Medicaid and for marketplace subsidies under the Affordable Care Act.
Fourteen percent of non-elderly blacks fall into this coverage gap while only nine percent of whites find themselves in this category.

14. Median weekly earnings for full-time black workers continued to increase, reaching $666 in the last quarter 2017, but still $191 below the national median.

15. Blacks face disproportionately high incarceration rates compared to whites. Despite only making up 13 percent of the nation’s overall
population, blacks comprise 38 percent of the federal inmate population.15 State and federal policies, in conjunction with uneven law enforcement practices, have led to these high incarceration rates, which have negatively affected black labor participation and future job opportunities.