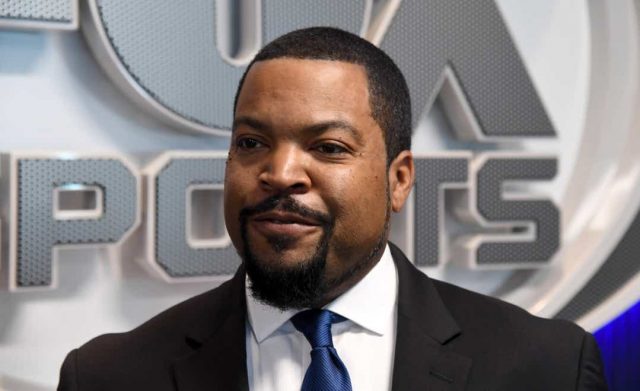 On January 11, 2017, Ice Cube announced Big3, a 3-on-3 concept professional basketball league featuring former NBA greats and players. Its first season began in June 2017 and featured 8 teams, with an 8-week regular schedule, a playoff system and a championship game.

As the BIG3 Draft in Los Angeles approached a Thursday night in April 2018, rapper Ice Cube arrived in a spiffy dark suit and with a gleam in his eye. His baby, the professional 3-on-3 basketball league loaded with retired NBA players, is about to turn 2, soon after the draft designed to replenish the weakest rosters in the eight-team league.

“It’s kind of like the playground,’’ Cube told USA TODAY Sports. “You win, you stay on. You lose, you put another team together and come back.’”

BIG3 is back, and before the three-round draft commenced, Cube agreed to a fast-break Q&A, edited for clarity.

USA TODAY Sports: Metta World Peace is playing in the BIG3 this season under his given name, Ron Artest. We’re trying to get to the bottom of that. Can you help us out?

Ice Cube: “You turn back the clock a little bit, you know? Three-on-three is a grown man’s game, you know? Strong ball versus long ball, so, Ron Artest.”

Draft: Every round, every pick and what each player brings to the 3-on-3 league

Q: If you could take any retired NBA player not on BIG3 rosters, who would it be and why?

A: “I’ve definitely reached out. We want guys to play. But they got to play when they’re ready. Some guys still want to ball, some guys are done. You know, if you’re done, stay done. If you still want to ball BIG3 is right here for you.”

Q: What was the atmosphere like at the games last year, and what can people expect this year?

A: “Oh, it’s like a festival. We have rolling basketball history going from city to city. Hall-of-Famers to champions to first-round picks to All-Stars. We got ‘em.”

The Mother who trailblazed for her prolific son, Malcom Gladwell