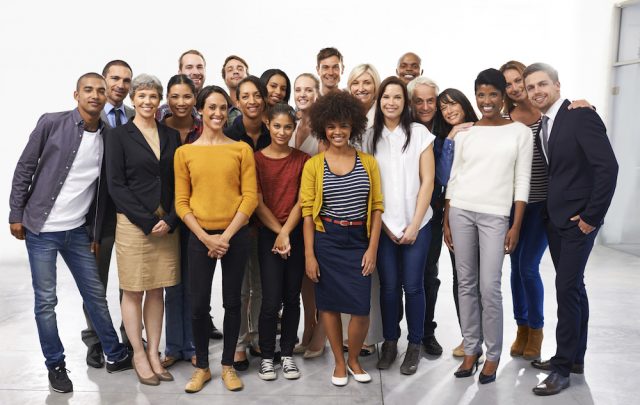 Black, Asian and ethnic minority employees are losing out on £3.2bn a year in wages compared to white colleagues doing the same work, according to a study that adds to pressure on the government to introduce mandatory reporting of race pay gaps.

Ministers have been urged to press ahead with proposals to force large firms to report their ethnicity pay gap, after the research showed the extent of the salary disparity for Britain’s 1.9 million black, Indian, Pakistani, Bangladeshi and other minority workers.

After taking account of differences in average qualifications and job types, the analysis by the Resolution Foundation found the gap rose to as much as 17%, or £3.90 an hour, for black male graduates’ pay.

The thinktank called on the government to repeat the legislation requiring companies to publish gender pay gaps – but this time for ethnic minorities. Laws that came into force in April exposed the different treatment of male and female employees, finding that eight in 10 firms paid men more than women.

Theresa May launched a consultation in October seeking views on whether there should be mandatory reporting of ethnicity pay gaps at work.

The Resolution Foundation said its research showed that the ethnicity pay gap represented “a huge blow to the living standards of those affected”. It found Pakistani and Bangladeshi male graduates earned an average £2.67 an hour (12%) less, while among female graduates, black women faced the biggest pay penalty, of £1.62 an hour (9%).

In general the differentials were lower among non-graduates, although Pakistani and Bangladeshi men earned 14% less than their white peers. Female non-graduates earned 44p-61p per hour less on average.

The thinktank noted that while ethnic minority workers have long earned less overall, on average, than white male workers, its pay penalty calculation was controlled for factors such as occupation, contract type, industry and qualifications.

Kathleen Henehan, research and policy analyst at the Resolution Foundation, said: “Black, Asian and minority ethnic workers have made important gains in the labour market in recent years. A record number of young BAME workers have degrees, and a record number are in work.

“However, despite this welcome progress, many of Britain’s 1.6 million black, Asian and ethnic minority workers face significant disadvantages in the workplace.

“After the successful steps taken to expose and tackle the gender pay gap in 2018, we now need greater accountability on the ethnic pay gap in 2019.”