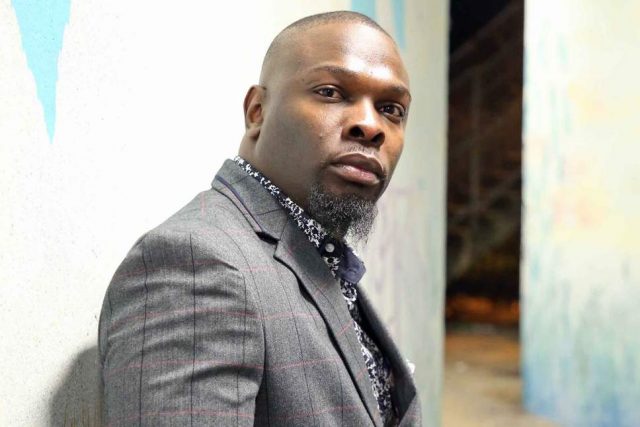 The writer: Anthony France
Date first published: 8 January 2019
A leading anti-gangs adviser has been warned his life is in danger after drugs police wrongly raided his home.
Gwenton Sloley, 35, is furious detectives forced entry to his Lewisham property as they looked for a crack cocaine dealer who moved out five years before he lived there.
The manhunt saw four properties linked to Myles Prospere, 25, searched. As a result Mr Sloley was blacklisted, with officers spreading news of his home’s raid to colleagues across the UK, NHS trusts and councils cancelled projects with his Crying Sons consultancy. Details were also shared with Prospere’s lawyers under court rules.
Now Mr Sloley is seeking £3 million from the Met police for lifetime defamation of character and £140,000 lost earnings. The former gang member, who has been lauded by the Home Office, trains law enforcers, health workers and faith groups on how to identify and engage with gangs members.
He also helped set up the London Gang Exit programme. At the time of the search last October, Mr Sloley was in Manchester advising police. He told the Standard: “The work I do for them could get me killed every day. It’s unbelievable. Police contacted people all around the country saying: ‘He’s not a suspect but his property was caught up in a police operation’.”
A detective constable attached to Lewisham’s major crime unit has written to Mr Sloley’s local authority requesting a house move due to “credible intelligence” suggesting he is now at risk at his current address.
Prospere was found with Class A drugs and a knife when he was traced to Forest Hill on the same day as the raids. He was jailed at Woolwich crown court in December for five years and three months after admitting intent to supply and possession of a weapon.
After police acknowledged their error, Mr Sloley was offered compensation for damage caused to the property. Police in Lewisham told him officers had a duty to let his employers know about the October 8 raid due to the sensitive nature of his work.
Over the following weeks he received emails cancelling talks at schools, hospitals and police stations. Ellie Reeves, the MP for Lewisham West and Penge, is now supporting him as are local councillors.
Scotland Yard said: “A complaint in relation to damage of reputation and character was received on Tuesday, 30 October and the Directorate of Professional Standards is investigating.”
source: standard.co.uk