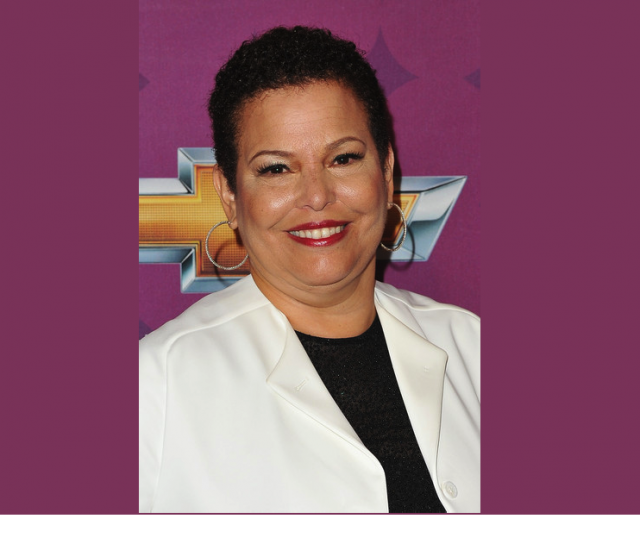 BET CEO and Chairman Debra L. Lee recently sat down with Forbes magazine and shared her thoughts on being a female CEO, her unlikely road to running a media company, and her responsibility to promote positive images of African-Americans.
Giving insight into the programming philosophy of the company, Lee responded to the public criticism and backlash she has received in the past about of BET’s depiction of African-Americans.

“Our programming filter now is: It has to have a message, can’t be derogatory and has to show positive images. That doesn’t mean that it’s unreal or fake,” Lee said.
Speaking of her branding strategy, Lee said:
“When I became CEO I had to define my vision for the company. How do we make our brand distinct and compete with other networks? I realized it was time to focus on original programming. BET was mature enough. Our new brand strategy: We respect, reflect and elevate our audience. They want to be entertained, but they also want to be inspired.”
She went on to discuss the challenge of creating content for an audience that is diverse based on economics, age and political leanings that is united by race:
“It’s an interesting audience, and it’s hard to target. The Black audience is not monolithic. [It] sets the trends, so it’s important for us to stay on the cutting edge. Yet this is a very conservative community at the same time. Family is important. A show we have coming up, ‘Reed Between the Lines,’ is about a working mom and an English professor who have three beautiful kids. It’s a reinvention of ‘The Cosby Show.’ ‘The Game’ is a peek into the lives of athletes and the women they are involved with. It deals with relationships and issues that we all go through.”
Tasked with the responsibility of steering the helm of an organization with such a nuanced past, Lee sees what many may view as a burden as an opportunity to highlight the positive aspects of the Black community. She also shared that her responsibility to promote positive images of African-Americans extends into her personal life in serving as a role model for young people.
“For awhile we went too hard-edge. We had a lot of criticism when we were primarily airing music videos, which a lot of people felt were derogatory towards women. We heard that loud and clear. We started BET Honors to shine a light on people doing great things in the community and Black Girls Rock!, which is basically an all-women show. Our programming filter now is: It has to have a message, can’t be derogatory and has to show positive images. That doesn’t mean that it’s unreal or fake. We’re not going to be the PBS of black television. We still have to get ratings.”
“I accept the responsibility. Black women in particular don’t get to see themselves enough as role models. In terms of my own personal life and how I can give back, that’s one of the things I’m proudest of,” Lee told Forbes.
“I went to an all-Black public high school. I was able to leave that and go to Brown and Harvard and be successful, and now I run a multi-billion-dollar enterprise. I’m so lucky to be part of these times when we have an African-American president, and to be able to encourage young people to believe that they can do anything.”
Lee didn’t start out with ambitions of becoming a media maven. She studied political science and Asian politics while in college and later went to law school. Lee practiced law and then joined BET in its early years as head of the new company’s legal department.