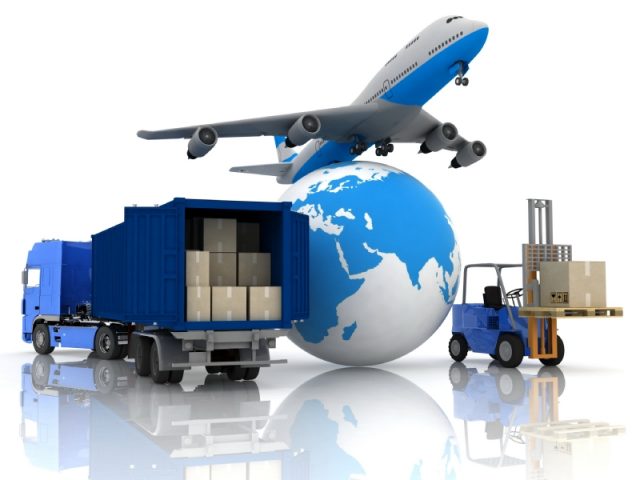 Exports a brilliant for the economics of a country, especially if they can export more than they import. Its not good to depend on only a few industries, for then you can be left high and dry if the wind changes. If there is a hurricane which destroys crops, or a price drop in minerals such as bauxite, then the country is left with a massive hole in their expected budget, which needs to be filled, and is usually filled with more debt.

Exports are generally welcome by a country, because it means money is coming into the country from an external source. It is earned money for goods or services, and the taxes this generates provides for the government. That’s why Governments like to fraternise with big business owners, since wihout them, they would be dependent on Aid, or Loans. However, sometimes trade barriers are set up if things appear to be getting out of hand. Trade barriers are generally defined as government laws, regulations, policy, or practices that either protect domestic products from foreign competition or artificially stimulate exports of particular domestic products. While restrictive business practices sometimes have a similar effect, they are not usually regarded as trade barriers. The most common foreign trade barriers are government-imposed measures and policies that restrict, prevent, or impede the international exchange of goods and services.
Sadly some developing countries grow particular crops, but only for foreign markets, since they would get more money for them. Locals do not have access to these items; or cannot afford them if they do find their way to the supermarkets.
Subsidies
To subsidize an industry or company refers to, in this instance, a governmental providing supplemental financial support to manipulate the price below market value. Subsidies are generally used for failing industries that need a boost in domestic spending. Subsidizing encourages greater demand for a good or service because of the slashed price.
The effect of subsidies deters other countries that are able to produce a specific product or service at a faster, cheaper, and more productive rate. With the lowered price, these efficient producers cannot compete. The life of a subsidy is generally short-lived, but sometimes can be implemented on a more permanent basis.
The agricultural industry is commonly subsidized, both in the United States, and in other countries including Japan and nations located in the European Union (EU).
Critics argue such subsidies cost developing nations $24 billion annually in lost income according to a study by the International Food Policy Research Institute, a D.C. group funded partly by the World Bank.[11] However, other nations are not the only economic ‘losers’. Subsidies in the U.S. heavily depend upon taxpayer dollars. In 2000, the U.S. spent an all-time record $32.3 billion for the agricultural industry. The EU spends about $50 billion annually, nearly half its annual budget on its common agricultural policy and rural development
Export is so important to countries that they typically provide a variety of free or low-cost programs & services to assist local companies in doing business abroad. These include one-on-one technical assistance and consulting, market research, training and educational programs, trade leads and special events. The embassies and High Commissions abroad would have lists of exporters from their respective companies, and introductions are made.
Aid always sounds like free money, but it comes with strings attached, such as you have to buy or use the services of the donating country, so you are in effect building up that country’s bottom line, not yours. The donor also demands that tasks are done in a certain way, and your country does not have the expertise – so of course you are therefore going to have to employ consultants from the West to assist. These consultants charge for the air they breathe, and its really not much different to African despots charging kickbacks for their services.

Cancer drug that offers a lifeline to patients with untreatable tumours becomes available on...