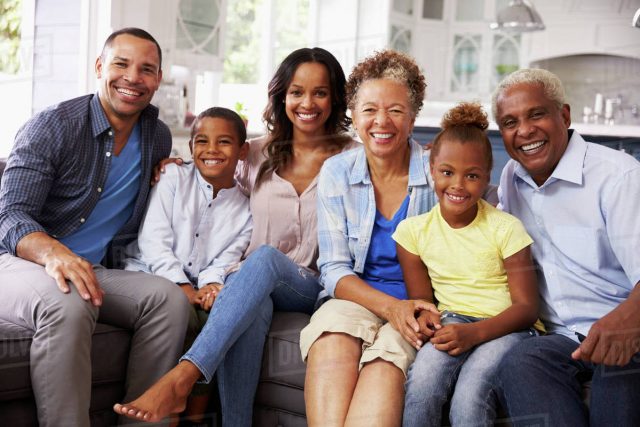 Black homeowners are likely to face higher levels of discrimination as compared to white and Asian nationalities. There are also locality and neighbourhood rules dictating sales and ownership property rules.

A recent study published by Bloomberg commissioned by the Office for National Statistics has been doing the rounds. The findings of the report have generated a lot of controversies and highlight the black community’s housing problem in the United Kingdom.

The study found that over the last decade, the average or median income of wealth through property for a black family was ‘ZERO!’ In contrast, the same for a white family was 115000 Great British Pounds. In other words, there was a huge disparity.

The report stirred a hornet’s nest. However, for many black homeowners, this is something that almost everyone in the community was already aware of. Black families are not able to pass on the advantages of property ownership to their children in the UK.

The Epicentre of the Black Community’s Housing Problem: London

The UK capital accounts for 60% of the total black population in the island nation, specifically, England and Wales. One of the major reasons that have been suggested to explain low homeownership rates among blacks is the expensive nature of London, as a city.

We all know that London is one of the most expensive cities in the world to live in. The problem of house moving in london is not easy. Rising costs of essentials, leisure, and entertainment mean that black communities are never able to save enough that would help invest in real estate.

Coupled with the expensive nature of commodities and standard of living, the high property rates in the UK do not help in limiting homeownership. In the UK, only 30% of black families own property. When you compare the same with Asian or White families, the figure goes up to 60%!

Why Black Families are unable to Buy Properties in the UK: Some Causes

In this section, we are going to highlight some causes that have contributed to limited and falling black homeownership in the UK- Higher Property Prices-

The first and most obvious problem is that property prices in the UK have been increasing drastically over the years. Most areas where the black population is concentrated have seen rising rates. For example, in Croydon, which enjoys a major settlement of African-Caribbean populations, there has been an increase of over 62%. The price of a house in Croydon (average prices) has gone up to 375,000 GBP. This has prevented homeownership.

2. No Guidance or Direction on Property Ownership-

Many experts believe that lack of information and education on the benefits of investing in property is also a major cause behind the low numbers. The same is high among Asian and white communities in the UK. Many point out that black individuals and families need to network more to help them land beneficial and affordable property deals. They also point out that getting a mentor in this regard can be helpful.

There is no denying the fact that there are many biases that exist when it comes to letting out properties to members of the black community. Stereotypes exist that feel that if a certain house is sold to a black family, the crime rates might go up in the area. The same stereotype exists when it comes to thinking that drug consumption will increase. While modernization and sensitivity have limited these communications in public discourses, deep-seated biases exist.

According to experts at Viden Property (started by two brothers from the Black community), blacks are more hesitant in reaching out to banks and other lenders for financial assistance. In other words, they do not believe that taking loans, buying property and building value can help their future generations. Failure to benefit from economic assistance prevents them from coming up with the capital that is required to buy a property in any part of the UK.

Not being able to buy property as an investment asset is preventing black families from passing off the benefits of the same to their children. Without one generation being able to save for the next, the vicious cycle of zero benefit from home ownership starts all over again. Can you help us by stating more causes that are preventing black families from owning and investing in properties in the UK? Your feedback in this regard will be highly appreciated.