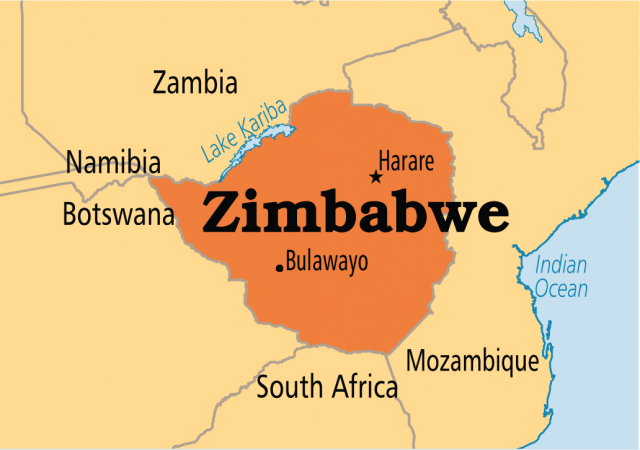 The Census – how true or real are the results. Can we trust the figures?