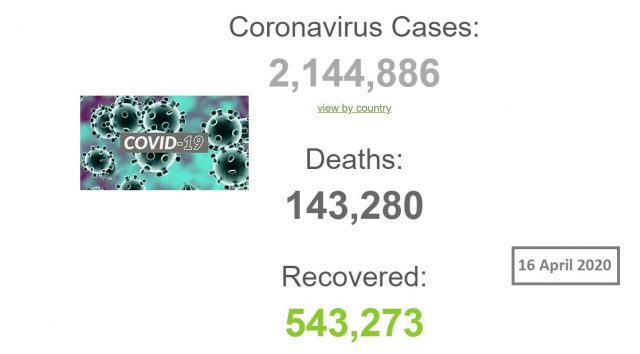 The disparity in China’s figures is now obvious to the rest of the world and as such should not be considered as a yardstick.

For a time Italy was the next place the world focused on, followed by Spain. France and United Kingdom are following up fast. These are popular tourist countries and as such would have had many visitors from China, whether as tourists or for business. In addition those European countries have many of their population travelling themselves for winter breaks, and then bringing the disease back home, after spreading it or contracting it from fellow travellers.

At the time of writing, America has the unfortunate position of being top of the table, with the most confirmed cases of the coronavirus, and the most deaths. The reasons why are many and varied, not least with politics in the mix, and we will cover that another time.

The Effects of Covid-19

Based on all 72,314 cases of COVID-19 confirmed, suspected, and asymptomatic cases in China as of February 11, a paper by the Chinese CCDC released on February 17 and published in the Chinese Journal of Epidemiology has found that:

80.9% of infections are mild (with flu-like symptoms) and can recover at home.
13.8% are severe, developing severe diseases including pneumonia and shortness of breath.
4.7% as critical and can include: respiratory failure, septic shock, and multi-organ failure.
in about 2% of reported cases the virus is fatal.
Risk of death increases the older you are.
Relatively few cases are seen among children.

International figures as at 16 April 2020

The African Continent Free Trade Agreement: How it will be a game changer for...