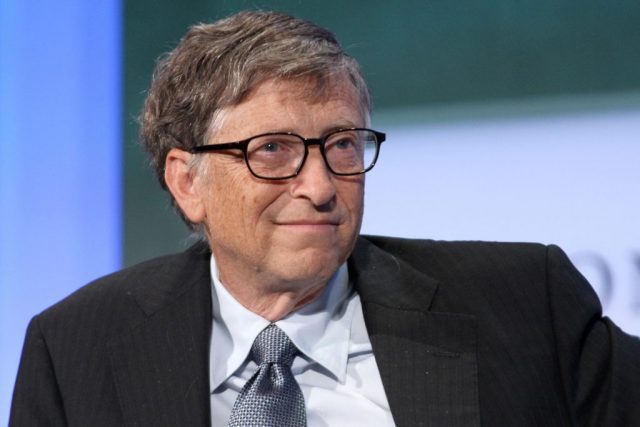 Justina Crabtree
(first Published 17 April 2018)
Despite most the world’s largest technology companies harking from the U.S., Microsoft founder and philanthropist Bill Gates highlighted the contribution made by the developing world in a speech Tuesday.
Kenya’s “pioneering” M-Pesa digital payments platform “has been a model for dozens of countries around the world,” Gates said, speaking at the Commonwealth Heads of Government Meeting in London.
“Today the entrepreneurs driving start-ups from Johannesburg, to Nairobi, to New Delhi are young in age and in outlook. The thousands of businesses they’re creating are already remaking the future,” he said, speaking about the potential of youth more broadly.

The combined population of the Commonwealth, a group comprising of the U.K. and its former colonies, is 2.4 billion. Over 60 percent are aged 29 or below.
“Time and again, we see that when the private sector looks for opportunities to have a positive impact on people’s lives, it can make development faster, cheaper and better,” Gates added.
Gates also spoke about eradicating malaria, of which “90 percent of the world’s malaria burden is in Commonwealth countries.” He will attend a meeting Wednesday to assess progress made towards eliminating the disease.
The number of malaria cases worldwide has increased for the first time in a decade, rising to 216 million cases worldwide in 2016. Billionaire philanthropist and Microsoft founder Bill Gates had travelled to the Commonwealth summit in London to urge leaders there to commit more money to solving the problem.
Source: cnbc.com