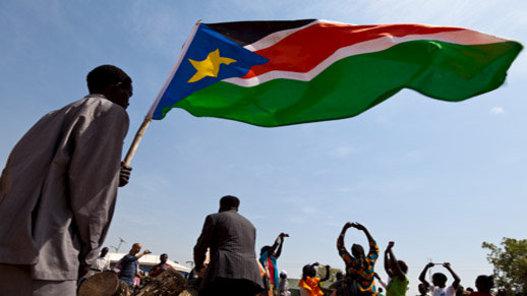 In 2011 Sudan was divided into two independent states – South Sudan and Sudan. After the independence of South Sudan, DanChurchAid has primarily focused our work in South Sudan but we continue to provide humanitarian assistance in Sudan.

The main humanitarian challenges in Sudan are found in Darfur, in the west of Sudan, and in South Kordofan and Blue Nile along Sudan’s borders with South Sudan.
Since 2003, Darfur has been affected by conflict and civil war often targeted against the civilian population. This has led some 2 million people to flee their original homes and live in make-shift huts and tents in camps within Darfur and across the border with Chad. Today, ten years after their original displacement, many of these people continue to depend on humanitarian assistance.
The conflicts in Blue Nile and South Kordofan re-erupted in 2011 and as with Darfur, the civilian population bear the brunt of the war. More than a million people are affected and hundreds of thousands men, women and children have had to flee their homes and seek temporary shelter in mountainous areas, cities and towns outside their region – or in refugee camps in neighbouring South Sudan.

WHAT WE DO IN SUDAN

Working with partner organisations, we support the victims of the continued conflict and displacement and seek to support particularly vulnerable individuals and communities.
Our humanitarian efforts in Sudan focus on: