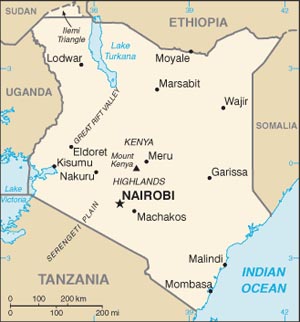 Historically Black University Launches Its Own CBD Line, Becoming First To Ever Do So

Do you really KNOW about African History?