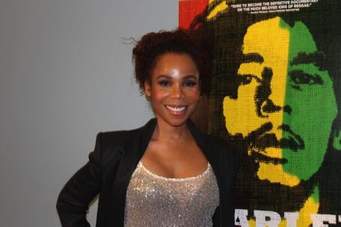 Putting the Bang! into business in Tanzania

Synoptic History of the Black Baptists in America