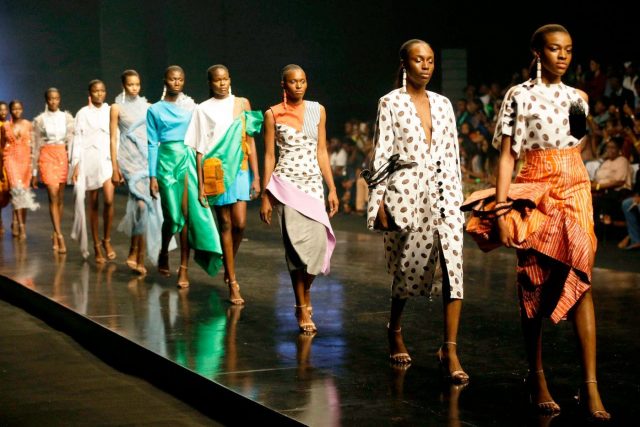 MDX 500 Review – How Good is a Broker for Traders