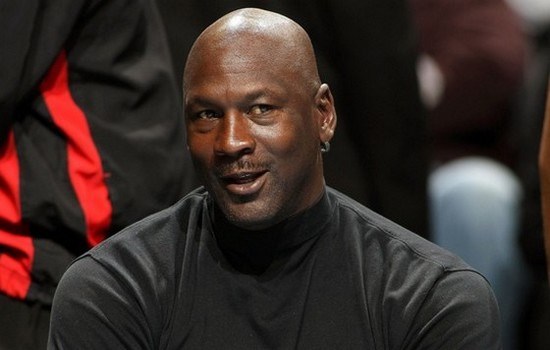 (first published September 2016)
There is money in sport – even after your playing days are over.  Wise investments, Business Interests and Endorsements make the difference.  At this point Michael Jordan was second in the list.
1. Ion Tiriac 2 Billion USD
Romanian Businessman and former professional tennis and ice hockey player Ion Tiriac is at top in the list of top 10 richest athletes in the world. His net worth is about 2 billion USD. The current owner of the Mutua Madrileña Madrid Open was elected into the International Tennis Hall of Fame in 2013. He owns Tiriac Holdings, TiriacAIR, HVB Tiriac Bank, Allianz-Tiriac Asigurari Romania, TiriacAuto, Tiriac Leasing, and Tir Travel.
2. Michael Jordan 1 Billion USD
The greatest basketball player of all time Michael Jordan is another billionaire athlete in the world. The net worth of this legendry player is over 1 billion USD. Although he has not played professionally in over a decade, he still earns an estimated $80-100 million per year from different endorsements and various business deals. By increasing his stake in the Charlotte Hornets from 80 percent to 89.5 percent, Jordan’s net worth increased from $750 million to $1 billion. Michael Jordan is ranked No 2 in top 10 richest athletes in the world.
3. Michael Schumacher 800 Million USD
One of the most successful drivers of Formula One Michael Schumacher is at No 3 position in the list of richest athletes in the world. Former seven-time Formula One World Champion and is widely regarded as one of the greatest Formula One drivers of all time. Former German Driver’s net worth is about 800 million USD. Schumacher is also one of the highest paid athletes of all time. Even in years when he is not racing, Schumacher can easily earn $50 million per year from various endorsements.
4. Vince McMahon 750 Million USD
The boss of WWE Vince McMahon is an American professional wrestling promoter, former announcer, commentator, film producer, actor and occasional professional wrestler has net worth of 750 million USD. Until March 2014 he was a billionaire with a worth of 1.6 billion USD. But owing to poor results related to their premium channel subscribers and future revenue expectations the shares of World Wrestling Entertainment (WWE) tumbled 44%. Consequently, Mr. McMahon net worth drops from $1.6 billion to $750 million.
5. Arnold Palmer 675 Million USD
One of the greatest golfer of all time; Arnold Palmer former American professional golfer has a net worth of $675 million. “The King” has won the PGA Tour 62 times and the Championship Tour ten times. He was inducted into the World Golf Hall of Fame in 1974. He is at No.5 position in the list of wealthiest athletes in the world.
Arnold is no more among us. He passed away on 26 September 2016, at the age 87 in Pittsburgh.According to the Pittsburgh Post-Gazette, Palmer had been hospitalized since Thursday, undergoing tests on his heart.
Palmer won seven majors in his career: The Masters in 1958, 1960, 1962, and 1964; the British Open in 1961 and 1962; and the U.S. Open in 1960.

The Economics of the NFL & Superbowl