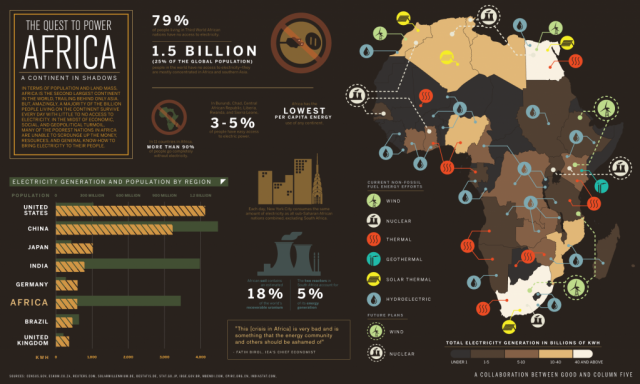 Advertise on this Site