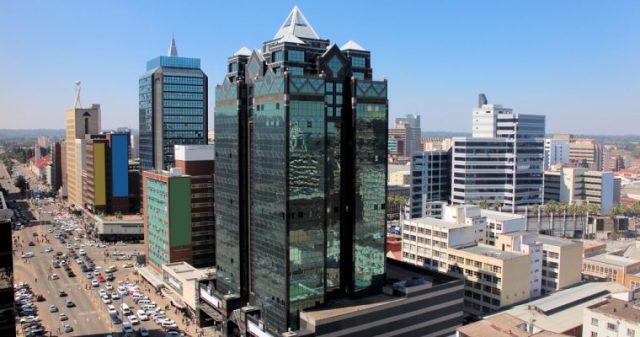 Zimbabwe Remittance Service – Bitmari – the foray into CryptoCurrency
(first published 26 January 2016)
Bitmari, a bitcoin-based money remittance service for the African market based in Zimbabwe, has entered its beta phase, according to techzim.co.zw, a Zimbabwe technology news site. A meeting is planned for Thursday in Harare to answer questions.
The service has been signing up users for the past few months and is working to meet Zimbabwe regulatory requirements for financial services. The company’s name, according to its website, is a combination of the words “bitcoin” and “mari,” meaning money or currency.
Thursday’s meeting at the Rainbow Towers in Harare is open to the public and begins at 5:30 p.m. Company co-founder Sinclair Skinner will explain how Bitmari will complement local financial services.
Remittance Service Progresses
Skinner noted in a September interview that the remittance service will have a 5% fee. He said negotiations were under way for a wallet provider.
The Reserve Bank of Zimbabwe has welcomed Bitmari, he said:
In addition to remittance service, Bitmari is exploring financing land reform for farmers.
Bitmari chose to establish itself in Zimbabwe on account of that country’s high cell phone penetration, high literacy rate, high mobile banking usage and a willingness to adopt new currencies. The country has been part of the global economy since 2009, he said, noting that a 10-year-old Zimbabwe child knows more about forex than most U.S. and European adults.
African Remittance Market Huge

An estimated 3 million Zimbabweans living outside the country sent $1.8 billion in remittance payments in 2014, according to startjoin.com, a crowdfunding site that Bitmari used to raise money last year. Remittance fees consume nearly 20%.
Africans living outside the continent send more money to their families than Western aid donors in what is called Official Development Assistance, according to Bitmari’s website.
Bitmari is incorporated in the U.S. and received £6,725 against a £8,000 goal from Aug. 17 2015 to Sept. 16, 2015, according to startjoin.com.
Bitmari’s challenge, according to techzim.co.zw, is to gain trust for cryptocurrencies while competing with traditional remittances services like WorldRemit that have partnered with mobile money providers such as EcoCash.
Source: ccn.com (Cryptocurrencynews)