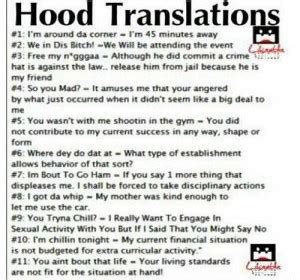 If anyone knows about Bitcoin it is OBI NWOSU – owner of Coinfloor, UK’s...