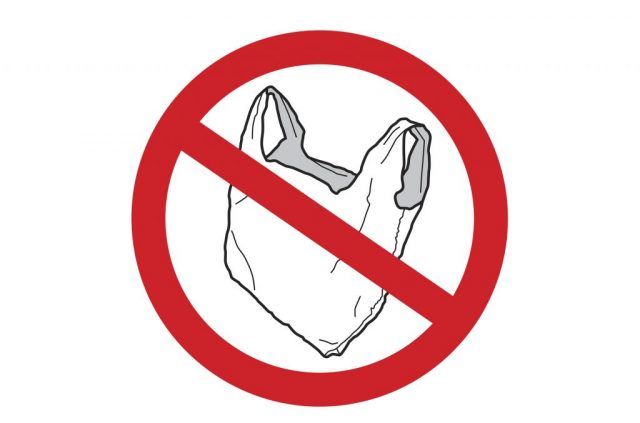 On 11th January, 2018, the British Prime Minister timidly said that by 2042, UK needs to be a plastic free.  The PM’s new green edict came as she launched her war on polluting plastic.  She unveiled the Government’s first 25-year plan for the environment and vowed it would “lead the way” by banishing any single-use plastics in Whitehall departments — from cups to knives and forks.  Twenty-five years seems a ridiculously long time.  Consider how an African Nation – Rawanda is ahead of the curve, in that they are already plastic free.
—
As a post-genocide nation with a developing economy, Rwanda could have dismissed the bag ban as unnecessary. But it didn’t.
On a recent trip to Rwanda, my luggage was searched at the border, and the authorities confiscated some of my belongings. No, I wasn’t trying to smuggle drugs or weapons. The offenders? Three plastic bags I’d use to carry my shampoo and dirty laundry.
You see, non-biodegradable polythene bags are illegal in Rwanda. In 2008, while the rest of the world was barely starting to consider a tax on single-use plastic bags, the small East African nation decided to ban them completely.
At Kigali International Airport, a sign warns visitors that plastic bags will be confiscated. Agents from the Rwanda Environment Management Authority (REMA) cut the plastic wrapping off negligent travellers’ suitcases. Throughout the country, businesses have been forced to replace plastic carrier bags with paper ones.
The ban was a bold move. It paid off. As soon as I set foot in Rwanda from neighboring Uganda, it struck me. It’s clean. Looking out the window of the bus that was taking me to Kigali, the capital, I could see none of the mountains of rubbish I’d grown accustomed to in other African countries. No plastic carrier bags floating in the wind or stranded on a tree branch.
Upon arrival in Kigali the contrast is even more evident. With its lovely green squares and wide boulevards, the Rwandan capital is one of the most beautiful cities in Africa. And it’s immaculate. Enough to teach a lesson to scruffy – albeit beloved – Western metropolises like New York or London. And the ban on plastic bags is just the start for Rwanda. It’s all part of the Vision 2020 plan to transform the country into a sustainable middle-income nation.
Eventually, the country is looking to ban other types of plastic and is even hinting at the possibility of becoming the world’s first plastic-free nation. Its constitution recognizes (pdf) that “every citizen is entitled to a healthy and satisfying environment.” It also underlines each citizen’s responsibility to “protect, safeguard and promote the environment”.
Throughout the world, many initiatives to reduce or ban the use of non-biodegradable plastic bags have been halted because of economic concerns. In England, for example, there is ongoing concern that a 5p levy on single-use carrier bags could harm small businesses.
Still reeling from a horrific genocide which resulted in the deaths of over 800,000 people in 1994, Rwanda could have dismissed the plastic ban as an unnecessary hindrance for its developing economy. It could have opted for a simple levy on plastic carrier bags, as have many other American cities. But the authorities’ main concern was the way in which plastic bags were being disposed of after use. Most were being burned, releasing toxic pollutants into the air, or left to clog drainage systems.
Knowing it lacked the basic facilities to sustainably manage plastic waste, Rwanda devised a clever strategy to turn the ban into a boost to its economy. The authorities encouraged companies that used to manufacture plastic bags to start recycling them instead by providing tax incentives. The policy also created a market for environmentally friendly bags, which were virtually non-existent in the country before the ban.
Now in its sixth year, the policy has proved efficient, if not perfect. Rwanda is starting to struggle with a lucrative black market for the shunned plastic bags. The excessive use of paper bags is also starting to raise concerns. But the mere fact that a developing country facing tremendous challenges has managed to enforce such groundbreaking legislation should make us wonder what the western world could achieve if the political will really existed.
By  Émilie Clavel
Source: guardian.com

The Rapid Rise Of Jofra Archer

Name That Tune: Song Chemistry Reveals The Formula Behind the Hits