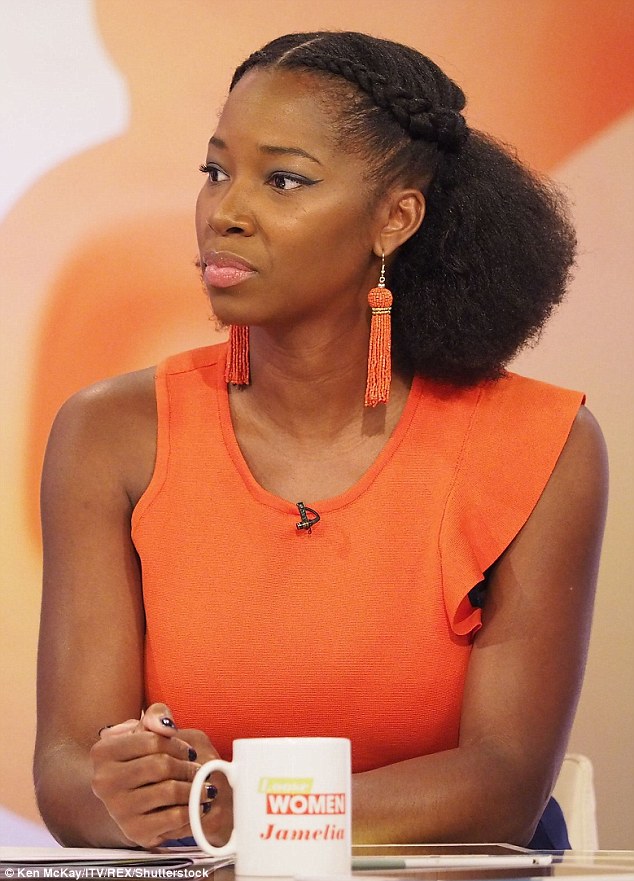 Dear Piers…
(first published 25/ April 2016)
I absolutely understand why you didn’t get the Beyoncé album, *Newsflash, honey* it wasn’t made for you…and I’m going to need you to be cool with that.
Now, I found quite a few of the comments in your piece to be highly “inflammatory & agitating”. As a black woman, i am deeply offended by your lack of due care when writing this article, but i would like to take this opportunity to help you out, and assist you in making the whole “Lemonade thing” a little less bitter for you.
You are a middle-aged, British white man, you have no idea, I repeat, NO. IDEA. What it is like to be a Black Woman. And furthermore, the sacrificial, struggle-filled, tongue-biting, mask-wearing fight it is to become a successful one.
Let me break this down for you.
Beyoncé’s album is not an attack on anyone, it is a celebration of strength, endurance and potential within black womanhood. The fact that you are mad/uncomfortable/agitated about it, is evidence enough of how blind you are to the realities of being one.
Beyoncé isn’t the only one being unapologetically loud and proud of her blackness. There are many of us (go and type #BlackGirlMagic into instagram/twitter/google), but you didn’t see us or notice the wave. That is why Beyoncé had to do this.
On social media, we are celebrating ourselves, in all our glorious forms. We are sporting our – what did you call it? – “Panther-style Afros” (Babe, we’ve had these afro’s growing out of our heads since the beginning of time) not as political statements, but as celebratory beacons for ourselves and forthcoming generations.
Beyoncé is a mother now, she wasn’t one when you had your little tea party five years ago, becoming a mother of a black child changes things. You can be privileged, but along with your own, you begin to become concerned for all the other little black children too. Then you start to think, i don’t like what i have had to go through, and i don’t want my child to face the struggles i have, i want to change things.
Seldom are black women in a position to make statements that reverberate around the world and penetrate the peripheral vision of your Piers Morgan’s. Beyoncé did that. You wrote about it. Now you’re trending, and celebrating that fact – LOL.
Whether or not you feel the involvement of the grieving mothers to be in poor taste, is irrelevant. The brutality & racism being faced by black people daily is what is relevant…and Beyoncé has you talking about it, i’d say it’s a job well done.
Maybe it’s because i’m a black woman.
A Black woman who cried tears when i read about Trayvon Martin or upon seeing those awful videos of Eric Garner & Sandra Bland (and then again each time their killers got away without so much as a slap on the wrist). I get how a privileged middle-aged white man from Surrey doesn’t feel that pain, but when I saw Trayvon Martin’s picture I saw my nephew, When I saw Eric Garner, I saw my uncle. When i saw Sandra Bland, I saw my auntie. I get why you don’t get it.
“The New Beyoncé wants to be seen as a black woman”
This line made me laugh out loud! Beyoncé has always been black. She just did what millions of black people feel the need to do to gain success: she made her black palatable to you, which is why you’re such a big fan! Same thing Oprah did, and the Obama’s. This is what black people do, along with working twice as hard to get half as much: we dilute ourselves and our culture, so you accept us.
I guess some of us have had enough. Being black is not an affliction. No race should be seen as such. Celebrating our heritage should not be seen as a threat. We just want what you have: fairness and equal potential, and if you don’t give it to us, we’ll fight to get it for our children.
Oh, and on the subject of “The Race Card”, there would be no possibility of it being played if we didn’t have it in our hand.
I dont blame you Piers – not at all. I’m sure it’s lovely being you.
But the lemons we have been handed, are those of the black female, and we refuse to see them as less than, we will use them to make the most wonderful Lemonade.
Jamelia
Jamelia.com
*******************************
BlackEconomics.co.uk response
Dear Jamelia
Thank you so much for taking the time to school Piers Morgan about his derogatory stance with regards to Beyonce and her Lemonade album. We don’t know if he was just being controversial, a devil’s advocate, or if he truly believes what he wrote. But we a pleased a high profile person such as yourself Jamelia – was brave enough to take him on. Others have done, on Social media also – but yours stood out. You hit the nail on the absolute head. Keep up the Great work. We love the come back with regards to the “Panther Style Afros” statement. And yes, black females are making the most wonderful lemonade, all over.
Regards
BlackEconomics.co.uk